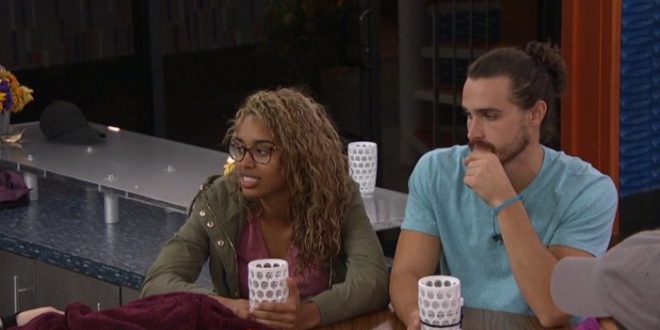 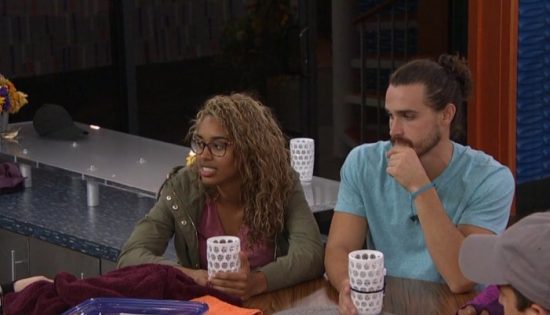 I am so thrown off by the feeds this season because we’re on day 5 and we’re now finally going to see who is nominated for eviction.

Now, I understand during regular seasons, this is pretty normal and we don’t see the first week or so, it’s just still weird to actually play out live like this. We’ve been able to watch relationships develop, some fall apart, and the fun dynamic of two sisters who haven’t been figured out yet.

It’s been a pretty slow day in the house, so there isn’t a whole lot to talk about, but it should heat up tonight when nominations are revealed.  The 3rd nominee opens up for voting an hour later, so that could be a nice surprise for them tonight (unless they reveal it tomorrow).

Also, keep your votes coming in for your favorites for week 1