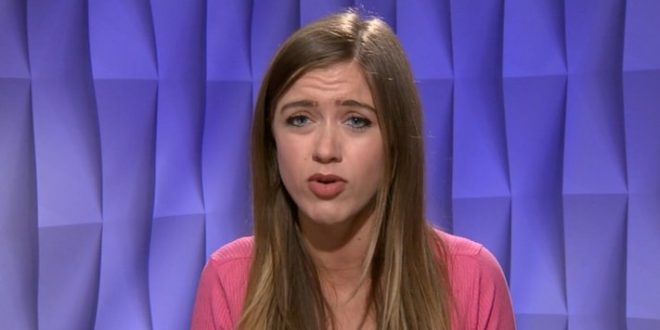 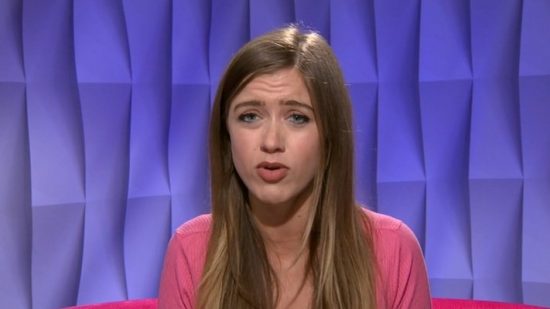 Things may be getting a bit interesting in the BBOTT house as Shelby revealed that she may be willing to have a side alliance with Danielle, and is going to try to make that happen. Her reason is that she knows both of them likely can’t beat their respective alliances in the finals, so sitting back and trying to keep each other safe while having the alliances pick each other off is pretty smart. That’s actually the strategy I would use if I was playing the game. Have two people from opposite sides of the house secretly working together and manipulating their own alliances to fight each other. This way you get out both sides of the house and don’t have bitter jury members at the end. Of course, this season is a bit different as there is no jury, but Shelby probably realizes they need to squeeze 5 people into 3 slots, and want to take advantage of the other side of the house while they’re still in game.

We’ll see how Shelby handles it, but it’s certainly an interesting strategy.

In other news, Jason is down to his last cigarette which means it may be a nightmare to watch him over the next few days. This also means Scott and Justin are cut off from smoking, but they’re clearly not as addicted as Jason is. I know (not first hand) that quitting smoking is difficult, and cold turkey is also hard, so hopefully he’s able to do it.

Today is the  HN reveal day and round 1 of the safety meeting.  I gotta say, splitting the safety meeting into 2 days is kind of pointless. It hasn’t really done anything to create drama or suspense. It just slows down the game a bit.  I prefer nomination ceremony, but I understand they need to fill time throughout the week because of the way the system is set up this season.