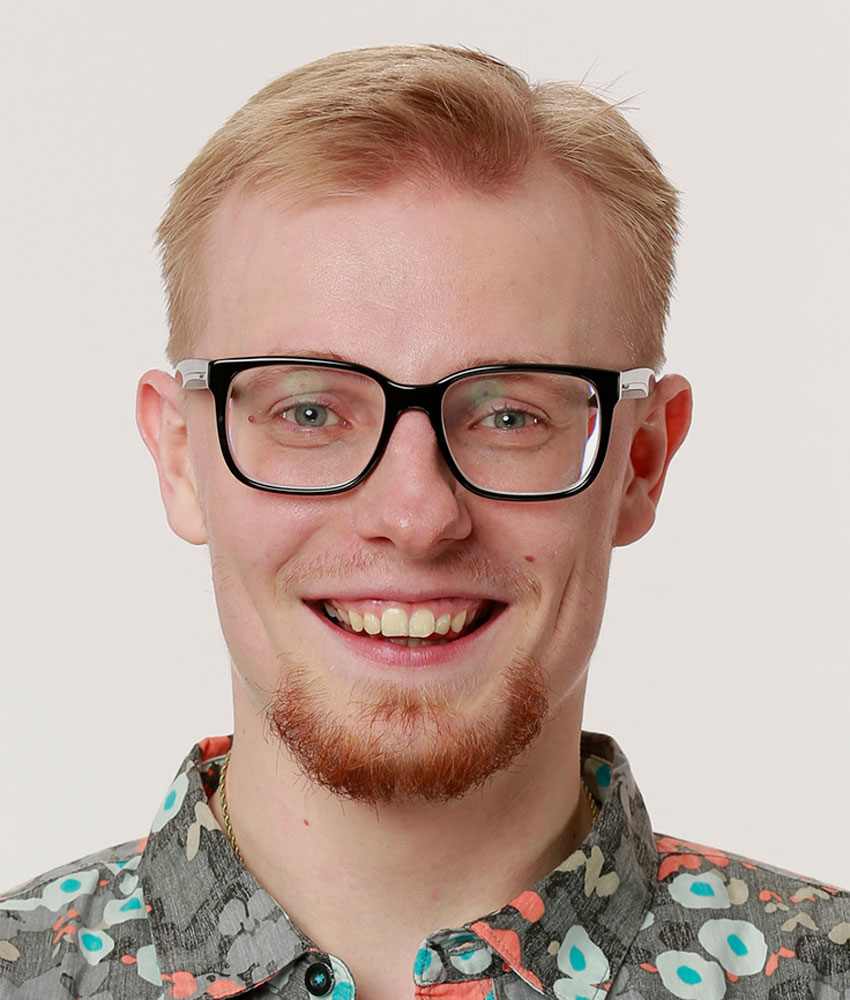 The biggest surprise with Scottie is that nowhere in his profile does it indicate he’s the “superfan nerd” of the season. I just assumed any guy with glasses would be the super smart player, but he’s going to be the Scott of the season. The 26-year-old virgin!

(ironically, I went to Scott’s page and saw that I tried to compare him to Ian/Steve as well… oops. Maybe I’m the stereotyper?)

Scottie is one of the few cast members who have a favorite player from a season older than 2-3 years ago, so it’s quite possible he is indeed the ‘superfan’ of the group. That will put a target on his back but not as big as it would have been a few seasons ago. Every season that goes by and the ‘nerd’ of the season doesn’t win, the reminder of Ian and Steve fades from memory. Especially considering most of the cast wouldn’t have seen those seasons as they barely have enough time to binge 1-2 former seasons max before entering the house. The only people who remember that nerds are dangerous are…well… the nerds.

Three adjectives that describe you: Energetic, odd, and persistent.

What do you think will be the most difficult part about living inside the Big Brother house?
Whenever you walk into a room and people stop whatever they were whispering. The mix of friendliness and the potential backstabbing will probably get me a little shook.

Which past Big Brother cast member did you like most?
Currently, Evel Dick. I like players who can win comps and can put their personality into their strategy. I also like players who can back up their talk. I also felt like he was genuinely himself, and I respect that.

Do you have a strategy for winning the game?
I want to knock out the floaters and butterflies first. I feel the more competitive, big-game players I keep in the house, the more people will be stressed out.

I’d rather make it an upfront contest than a “chess” match.

My life’s motto is…
When the shark is hungry, he eats!

What would you take into the house and why?
– A disc golf.
– Basket discs.

Fun facts about yourself:
– I got catcalled while working at AMC during Fifty Shades Of Grey.
– I’m a 26-year-old virgin who has never been kissed.
– I got grounded when my brother threw up on me.
– I got into argument with a customer at AMC.