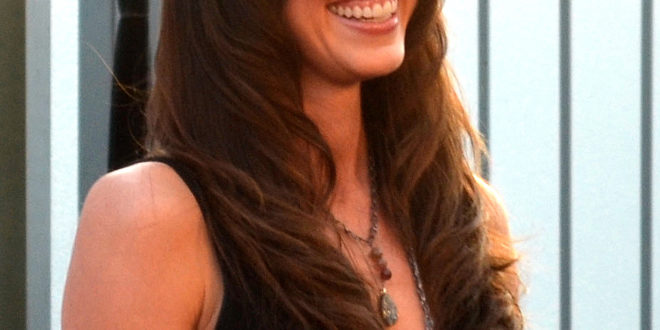 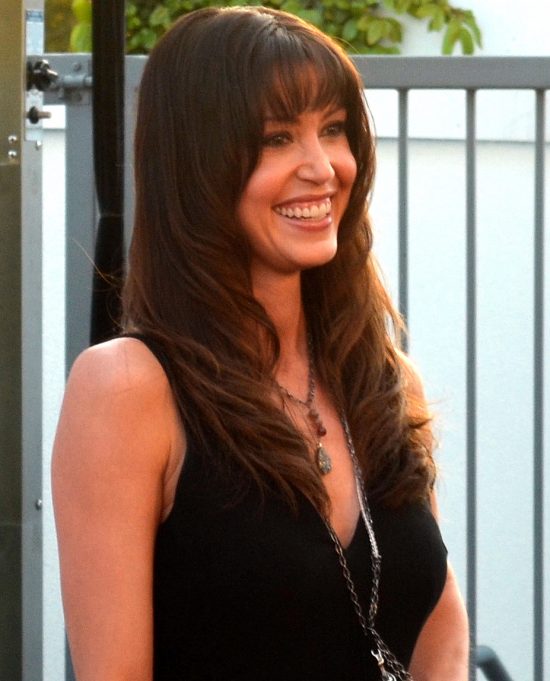 Shannon Elizabeth may be one of the bigger names this season on Celebrity Big Brother and I don’t even know what to think about that. She broke out in the movie American Pie and went on to have a fantastically mediocre career since that point.  While I’d like to think that this is Shannon’s first dip into the D-List TV circuit, she was actually on Dancing With The Stars like ten years ago.

As for what to expect from her this season on Celebrity Big Brother, that’s hard to say because we’re exploring new territory this season by casting people who are using the show as a launching pad for their caree… oh, wait. That has basically been the past 10 seasons of the regular Big Brother so this may be no different other than the prize money.

I think by process of elimination, Shannon Elizabeth is easily going to cruise to the top 6 because of the drama queens who want to make a splash and play up their role early only to self-evict or get kicked. She’s going to lay low and probably be a tad boring to watch, but she’ll bring in some viewers so that’s her role this season.