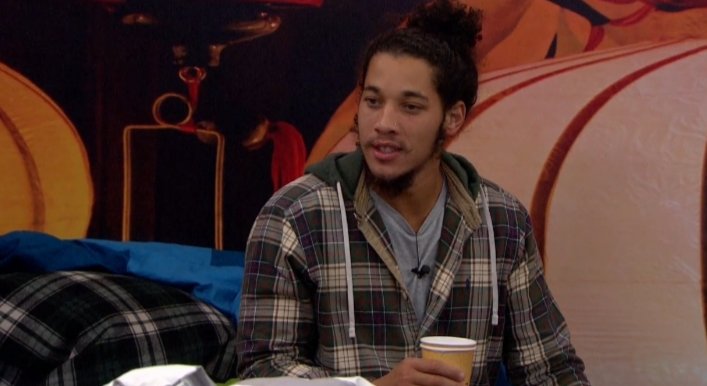 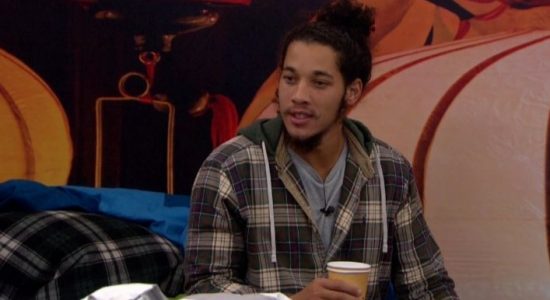 Good afternoon, everyone. It’s Sunday in the house, and this week means nothing until we find out who the PoV is, so it’s another day of negativity and complaining on the feeds.

To be real, I haven’t watched much of the feeds over the past few days. Partly because I was dealing with tests (in school while blogging is tough), but partly because I am sick of the same complaining over and over. Jason is completely losing his mind and it is painfully embarrassing to watch. He is obsessed with Shelby and spends way too much time trashing her whenever she isn’t around. Reddit actually has a running tally of some of the disturbing comments made – mostly about Shelby – and mostly by Jason. I know I come off as biased, but I won’t lie, I think the number one problem in the house is Jason and his entitled attitude when he returned.  By beating a person nobody liked (Jozea) and getting voted back in, he put on this different personality where he felt he was king shit of the house all season long.

Truthfully, his alliance (misfits, LNJ, whatever) are not bad people. Kryssie gets trashed a lot, Danielle got a lot of heat, and Neeley some as well. However, the one common denominator with that alliance and the negativity is Jason. Whenever he is around, fairly decent people get carried into these rants and end up saying stupid stuff of their own. Yes, it’s a bit sad his alliance didn’t just shut him down and tell him to relax, but as a newbie in a house with a veteran, doing that is easier said than done. No, the ballsmashers aren’t perfect and have done shit talking as well, but nobody in the house is on the same level of Jason and the things he has said.

Sorry for the rant. I know there are Jason fans out there, and honestly he wasn’t that bad on BB17. This season has brought out the absolute worst in him, and even if he goes on to win this season (please, no), every one of his rants makes me happier to know I was in the audience the day he got evicted from BB17. Not a fan. He is far and away the worst returning player I have blogged about since starting this site for season 13.

Alright, another day of people sitting around doing nothing. I’ll update this if something happens, but the big thing is that Morgan will nominate Jason and Kryssie tonight. Nobody will be surprised, though Jason will probably have a tantrum at some point in the night as a result.  The big day is tomorrow for the veto competition.