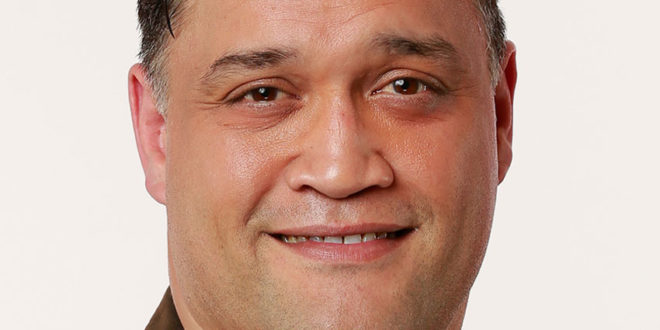 Seriously, this guy has about a 1% chance of lasting to jury let alone winning the game. That’s just the way the game is. He may be a social wonder like BB19’s Kevin, but he won’t go anywhere unless he can win competitions. If he can win competitions, he’ll instantly be a threat and get voted out. It’s a lose/lose situation for older players when the cast is full of 20somethings.

His nickname in college was “The Hammer” and was a state wrestling champ in High School so there is a slight chance he could actually hang in some of these comps, but when that happens, bye bye Steve.

Side note – I can’t believe I’m almost his age and he’s considered the ‘old guy’ of the season. I’m old.

Here is his official bio from CBS

Three adjectives that describe you: Stubborn, competitive, and funny.

What do you think will be the most difficult part about living inside the Big Brother house?
Missing my family and missing work.

Which past Big Brother cast member did you like most?
I don’t know all of them, but it would be Mike “Boogie” Malin. He made me laugh and was a strategist.

Do you have a strategy for winning the game?
Honestly, no. I believe that anyone that goes into the game with a set strategy is set for failure. [There is] too many twists and turns, so it’s hard to create one without knowing the players involved.

My life’s motto is…
Rock on.

What would you take into the house and why?
– A family picture to see my family.
– My wedding ring to think about my wife.
– A cell phone to call my family.

Fun facts about yourself:
– I ran for office for Passaic County Freeholder.
– I MUST take baths at night.
– I was called “The Hammer” in college.
– I was my state wrestling champion in high school and also earned a football scholarship to Northwestern University.
– After college, I put my muscle to use in the NYPD and became a lead in their OCID (Organized Crime Investigation Division).