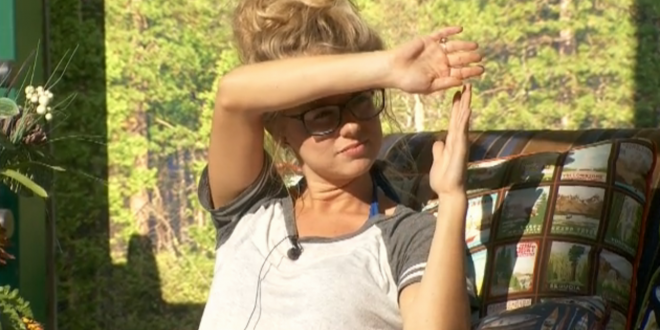 Good evening everyone! So sorry for the late start again.. So many people want to see me before I leave, I’ve barely had time to post here!

The only talk that’s really happened today is Nicole and Corey trying to figure out which one of them is going up next to Victor. Other than that, there’s been casual chit chat and a whole lot of Victor cleaning (sorry if I missed something big!).

Check back for overnight in the morning!

Previous Guess who is getting evicted: Evening/Overnight Updates, 8/20-8/21
Next Donating for a good cause…
Subscribe
Login
49 Comments
Newest
Oldest Most Voted
Inline Feedbacks
View all comments