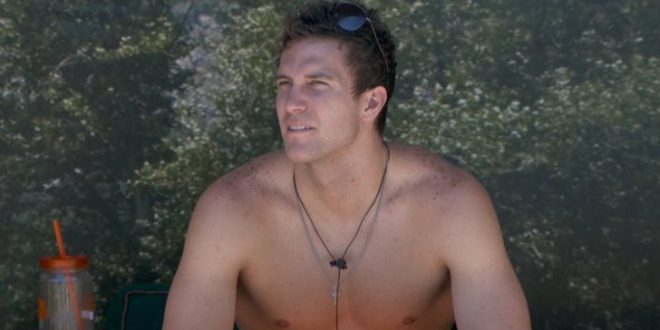 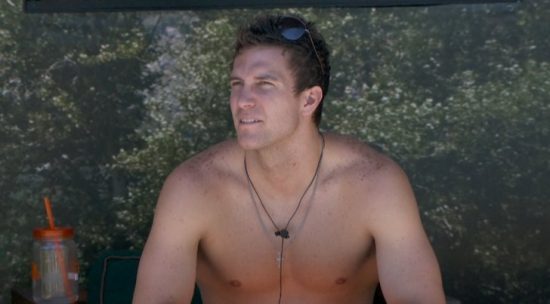 I’m going to start off by saying there is like a 95% chance that Corey is going to use the Power of Veto on himself and Da’Vonne will the replacement nom, but I had to make the title sound like there was an actual decision to be made. Why? Because Sunday’s are typically boring, and I’m very likely going to listen to the Paulie crowd sit around and bash Tiffany & Frank all day. It gets a bit old after the 2,489th time, so I can at least pretend there is something different going on. Right? Give me that at least.

To do a brief recap of Friday and Saturday, Tiffany won the RK competition. She nominated Corey because she was told by Da’Vonne that he was going after her (when in reality I fully expected Day to be the nom). The veto competition rolled around, and Corey won that. The problem is, if and when Corey removes himself, Tiffany will be the one doing the renom. So, last night he actually considered simply not using it and going into the eviction with the nominations the way they currently are (Tiffany, Corey, and Natalie). Frank, Bridgette, and Tiffany told him not to be dumb and to use it (in kinder words). Corey left and even Day told him to use it knowing full well she’ll be the replacement nom.  If you’re on the block, win veto and don’t use it,  you should go home. There should be a stupidity clause where that person is automatically evicted. I know Dick used it on Danielle before, and stuff like that is fine because he still used it. He was risking his own game to save his daughters. Corey would just be risking his own game.

Now that I pretended that was a bigger issue than it actually is, I guess we can go on to the feed updates…

Quick plug – Want to donate? I know you do!  Here is the place to do so