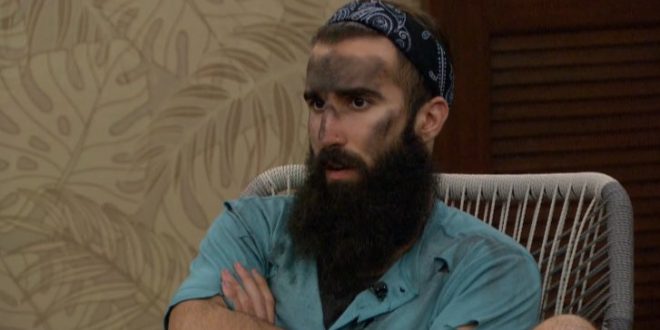 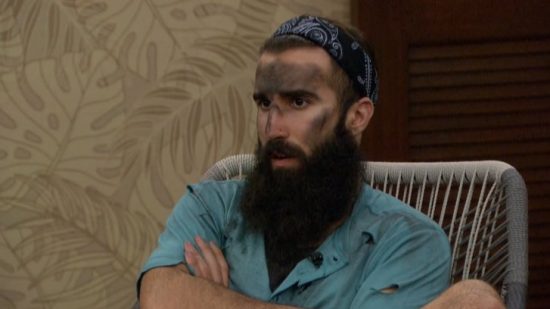 Happy Sunday, everyone.  Is today the start of the NFL season or next week? Doesn’t matter. Wake me up at week 5 (#firegoodell). It’s still Big Brother season, and that’s what is important, right?  I know the house is boring as hell right now, but a boring house is better than no Big Brother, am I right?

With Corey winning the power of veto, the big decision of the week is who to send home first – James or Natalie.  Victor really wants to send home the person who voted him out (James), but not only has Natalie done better in competitions, but she is also annoying the people in the house (and at home, like me).  The group (‘the final 4’) talk about how it seems James has already checked out of the house, and how it may be smarter to get Natalie out first for that reason. If James is expecting to go home, he’s not going to study hard, and he’ll be more shocked than anything on Thursday night, which should shake him for the HOH comp.

What they don’t realize is that James sees something they’re overlooking, and that is the reality of the house with just James or Natalie in it. He has been coaching her to stick with Paul and Victor after he is gone because he says the group will start thinking about going after each other, and he’s right. Alone, James or Natalie will stop looking like a threat and look more like a number in their favor to get deeper into the game. While James has been coaching Natalie, if he is the one who actually stays, he is likely going to take his own advice and buddy up next to Paul and Victor. When you combine how much less annoying James is than Natalie, or how he has already checked out mentally, that increases the chances of Paul and Victor using him to snipe Corey or Nicole.

The ironic thing about that situation is that Nicole was the one of the driving forces behind the ‘vote Natalie out’ approach, and if it plays out that way, it could come back to bite her in the ass.  Granted, it’s all a long shot at this point. No matter what happens, James or Natalie have to win a comp, and that hasn’t been something they’ve been very good at this season.