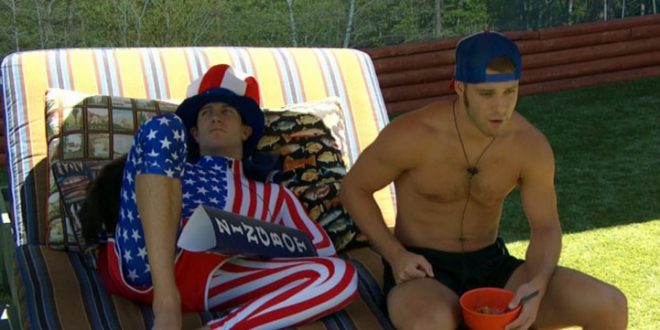 Sunday Feed Updates; Will It Be A Slow Week? 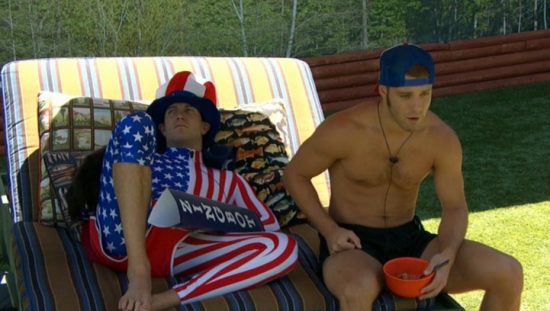 This is going to be a fairly short update thread compared to my other ones. This is my last post before I head out on vacation for a week, so I have to do some things I’ve been procrastinating on because of my denial of flying (yes, I flew last year, but still a bit nervous… though much less than the LA trip).  I want to give a huge thanks to everyone who has donated/tipped this season. It will certainly come in handy for bail money when I punch Kylo Ren in the face. If you want to contribute, my paypal link is here. Also, if you want to track along our fun, you can add me on FB, or follow in instagram. I will also probably do an occasional video update about the show based on the feed updates I read, and I will post that in the Big Brother Junkies FB page. Wow, a lot of links.  Sorry about that.

Enough about me, let’s talk about the house, the week, and the veto competition.  Here is a quick rundown of all the rewards/punishments of the week (it’s a long one)

The one thing I will miss this week is Paul doing his secret service thing. He did it last night, and it’s hilarious. He really gets into the role, though I assume by the end of the week he’s going to be tired of running around to all those checkpoints… err, walking.  He is not even able to run to the checkpoints.  Oh, and he also has to sleep in the outfit… 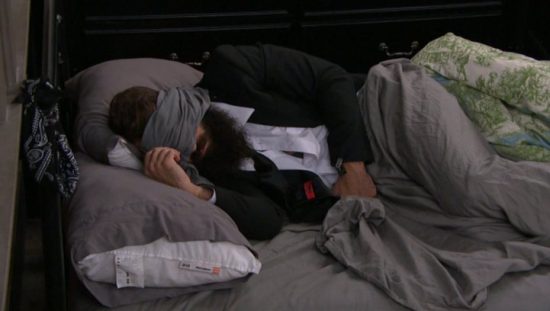 Ok, here are my updates… Like I said, they’ll be short and Brianna will take over later on.

Ok ladies and gents, it is time for me to begin packing and get ready for the trip. I am leaving tomorrow, but have a lot of stuff to do before then. These past 36 hours have kept me pretty busy, so I am a bit behind. Again, I will be popping in from time to time from the hotel room so I can do some quick recaps on the week.  Brianna will be taking over the feed updates for the next week!