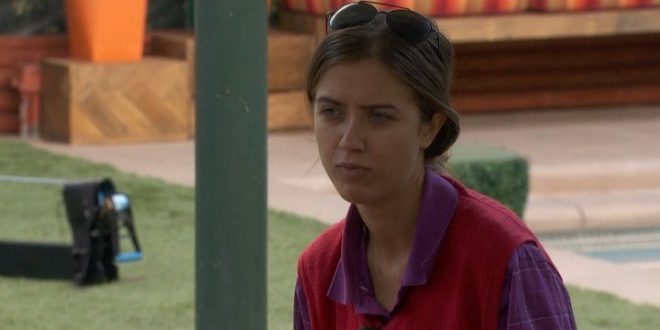 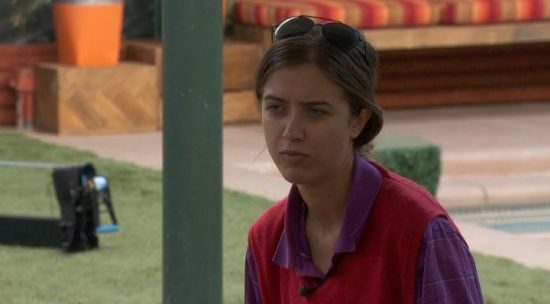 Good evening, everyone! It’s nomination night in the Big Brother OOT house, and things are going to get crazy!

Just kidding. It will probably just come and go because most of the house knows what’s going to happen. Scott told Jason about his plan to use two pawns, and Jason ran and told his side of the house. I am not sure if Scott knows they know, but either way, both Kyrssie and Neeley are expecting to go up.  They’ll probably just pout in the London room like they did last night during the first safety session, which will likely create a change for next week.

Last night, the plastics were daring each other to do all types of weird things for the safety meeting. Shelby had to take two pickles and have them talk to each other, Whitney had to draw a mustache, and Morgan put a zucchini down her shorts. They were trying to have some fun with it, but the LNC remained in the London room and sulked. That made for a very anti-climactic first night, and if they do it again, it will be even weirder because the HoH typically comes down and gives a speech and the house is split in two different locations.

Note – Make sure you are voting for your favorite player!