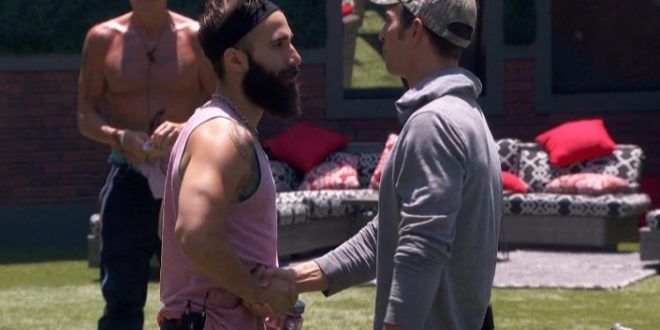 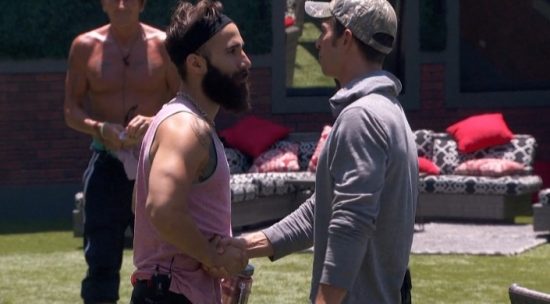 So I think I’m going to try to do one of these for every episode on CBS.  I noticed a surge in traffic after the episode and it’s probably a bunch of people looking for spoilers.

This won’t so much be a recap of the episode as I hate doing episode recaps, but it will kind of be a summary and discussion on it.

Let’s start off with Pao vs Panda. The big reveal was that Megan left because she misheard Jessica and ran to tell Alex about it. While it was honorable for Megan to let Alex know, she obviously should have been completely sure of what she heard. Hearing the wrong thing from people is so insanely common that a person would typically wait to confirm it or until the person says it twice. It didn’t help matters when Megan decided to stick to her guns rather than clear it up. Nobody seemed to have asked what was said, and if that happened maybe Jessica could have corrected her, people backed it up, then Megan could have apologized and moved on. Am I crazy for thinking this?  Like it was that simple to clear up but for some reason nobody tried?

Moving on to showmances… CBS, don’t give us nicknames to use. It’s bad enough you’re the only people who actually like showmances. We don’t need cute nicknames to hate them. We already do.

Temptation.  As you saw, Paul got the first temptation which made sense considering how powerful it is and how bad Paul needed it. I really like that twist and hope it works out crazy all season.  If you were wondering, since the nomination, Paul did in fact have to reveal that he chose it because Alex won the power of veto, used it, and Cody tried to nominate him. This resulted in a lot of drama on the feeds, none of which were because of Paul choosing the temptation.  It’s kind of hilarious when you think about it because choosing the temptation is supposed to be a bad thing but Paul managed to sidetrack the fact that he unleashed something bad on the house. Well played. What people were fighting about was Cody’s next choice – Christmas. The feeds came back live and Christmas was dropping f-bombs left and right at Cody.

So that’s it for the week unless something new happens. I don’t know for sure what day temptations are given out, but that could possibly happen before Thursday. I hope this semi-recap discussion made sense. I’ll be starting a live feed thread for Sunday night in a little bit.