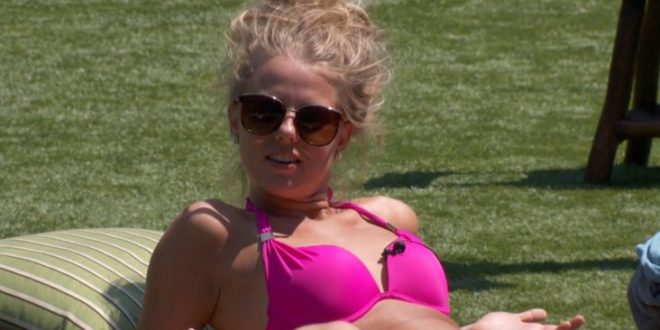 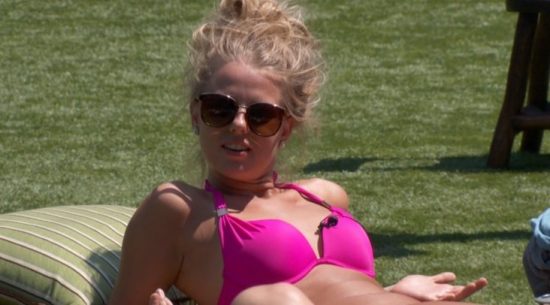 It’s a slow day in the Big Brother house as things were done fairly quickly yesterday, so the house doesn’t really know what to do. I mean last night, they had the back yard open, which is rare for a Saturday night.

The big question will come tomorrow, and that is whether or not Paul will indeed replace Paulie with Da’Vonne on the block. If he does, will he be able to convince her that she’s just a pawn and Bridgette is still the target?  The last I saw, Day is pretty convinced Bridgette is going home this week, but she’s also not on the block next to her yet. That makes me think today will be slow, and tomorrow will either pick up or remain slow depending on what Day believes

Enough rambling, here are the updates..