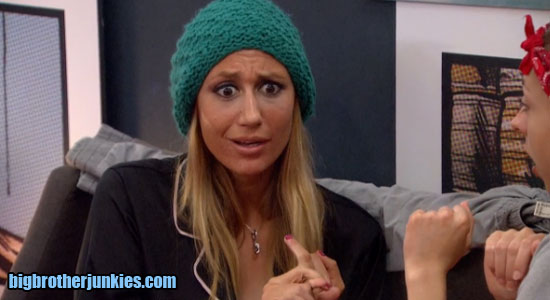 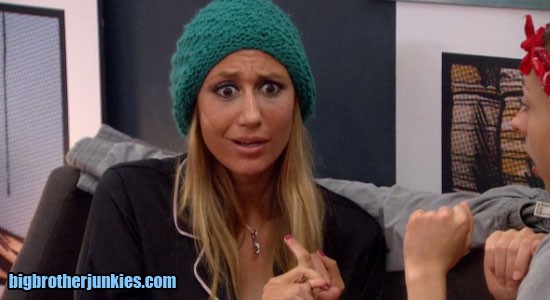 My apologies for a super late power rankings this week.  I woke up feeling awful in the stomach, and spent the better part of the day laying in bed so I’d be sure to be ready for the episode tonight.  Luckily, I am feeling a bit better – at least long enough to write this post.

Vanessa’s bump from the top spot turned out to be very brief as she had a fantastic week. I will say this, however.  If Austin or Liz manage to win the HoH tonight, she could very quickly be screwed. That said, I’d be willing to bet she’d find a way for them to evict Steve over her, even though the pair clearly knows Vanessa is running the house.  Van is just that good, and Austin/Liz are just that bad.  It would not surprise me.

Except for my doubt last week, which I apologized for, I still think this is Vanessa’s game to lose.  Sorry for the brief summary. This may be the last or second to last rankings of the season. I just realized they will likely do 2 evictions next week, but not double eviction. At the end of the season, they like to do an eviction on Wed and Thursday.  The bad part is that I won’t know a lot lot because the feeds typically go down for a solid 24+ hours during this period so there are no spoilers for the Wednesday show.  I may be able to squeeze in a ranking before then depending on what we find out, but after that, it will be down to the final 3.

Here are the rankings