Swaggy and Bayleigh Re-Emerge – To Promote A Timeshare 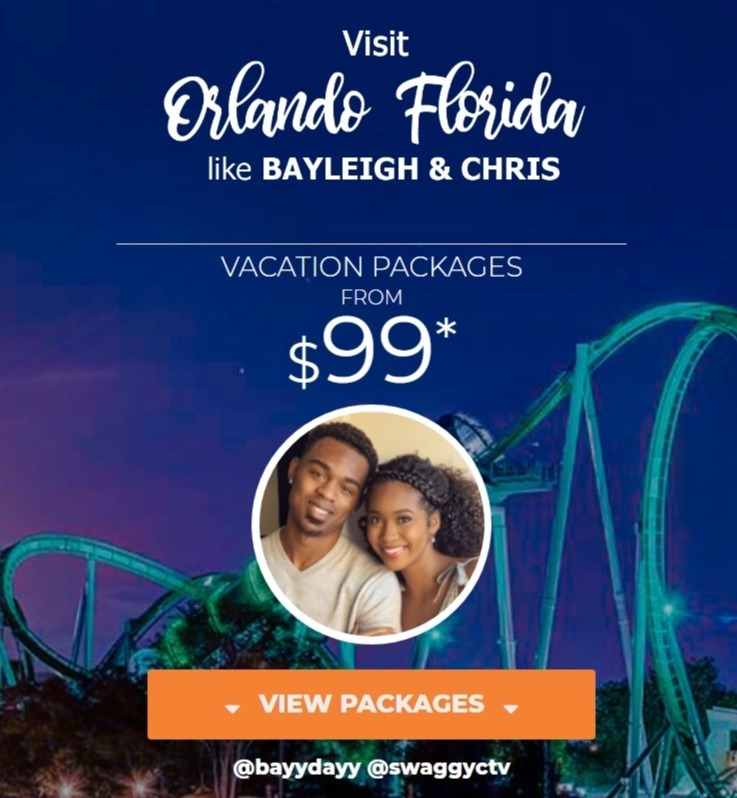 A few weeks ago, Swaggy uploaded a video explaining “his side” of the scandal behind the fundraiser he held for Kevin. The video ended up putting more holes in his story than swiss cheese and he was called out by many people. You can follow the story here. Long story short – he tweeted that he had a 60/40 split with Kevin but then tweeted out a breakdown of the split which consisted of $2,000 for him, $2,000 for Fessy, $800 for Kevin, and $800 for Kevin’s charity. If you do the math, that’s roughly 70/30 or 70/15/15 if you count how much Kevin actually received apart from the charity.

There are a ton of other mathematical discrepancies in his story like how much the ticketing place took, how much he actually made, how much he made in merch/concessions, etc. Because he heavily promoted it as a fundraiser for Kevin, people got upset when the real numbers started emerging and demanded more details in order to clear his (Chris) name. Instead, he deleted his video and went into hiding from Twitter. It is widely speculated that he actually made a lot more than the numbers he revealed and never quite broke down his expenses in detail.

I reached out to him and offered to go through all the numbers and hopefully clear his name, but he did not respond to my request. Despite my full disclosure that I’ve met Kevin in person, I was willing to be 100% fair and just clear this up as a complete miscommunication between the parties. Oh well.  I have nothing against Swaggy, but this ended up turning out to be a bust of a basketball game between him and Fessy until he started promoting it as a fundraiser for Kevin.

Well, Swaggy is back, but this time on a different platform.  He has been heavily active on his Instagram account promoting some ‘giveaway’ to Universal Studios in Orlando.

GIVEAWAY: Hotel for 3 Days/Nights + 2 Days of Universal Tickets 🌎🤩 Partnered with Universal & Destination Influencers to do a Giveaway for Y’ALL! Here are the RULES to ENTER: 1) Must be following ME (@SwaggyCTV) 2) Must be following Bayleigh (@Bayydayy) 3) Comment and Tag 2 Friends! MUST DO ALL 3. NOT JUST ONE. And yes the MORE ppl you tag in different comments, the better your chances. I’m picking one of MY followers. Bayleigh is picking one of HER followers. And that’s all you gotta do. If you win, it isn’t just YOU. You can bring your family or friends! The suites at the resort are gorgeous and spacious 😍💭 CONTEST STARTS NOW. The winners will be announced on SATURDAY afternoon 🔥🔥🔥🔥🔥 GOOOOO. @destinationinfluencers @orlandomagicalgetaway

Now, let’s go through the problems with this:

1. This giveaway/contest is not fully legal

I am no lawyer, so I am not going to talk about just how good or bad this is, but I do know that because this contest is open to everyone in the country (or world?), they need to follow a few rules. According to this site, here is a basic checklist:

So, out of that basic checklist, they passed one and almost a second. The rest is far too vague. While I don’t think it’s ‘illegal’ in a sense they’ll be in trouble, the fact that they don’t cover any real legal details means this can easily be scammed and just lead to more trouble for Swaggy and Bayleigh. Legal trouble? I’m not sure. Reputation trouble? Yes

2. They are super misleading with their promo page.

Visit Orlando, Florida like Bayleigh and Chris is absolutely ridiculous. In no way, shape, or form do those vacation packages have anything to do with Bayleigh or Chris. Putting their photo up there and making the world “like” the smallest writing (and unbolded) at the top is a clear attempt to mislead people who may skim and think they’d have a chance of meeting up with the couple. I went to Orlando once, so they could have easily used my face.

Hey, look at that, visit Orlando like Steve and Brett: 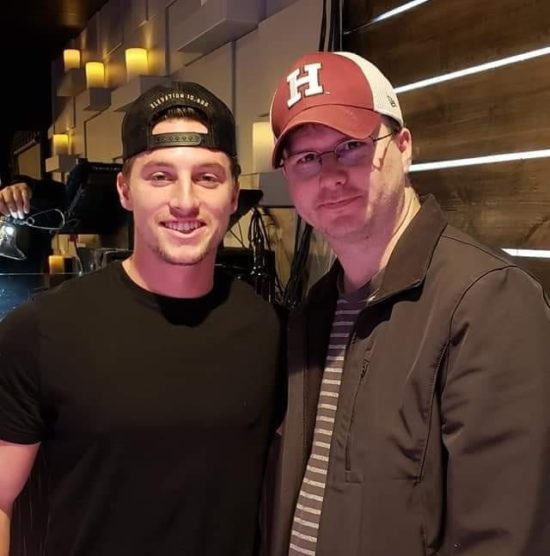 3. This is all about a timeshare presentation!

Here is some information from the Terms and Conditions on the page that they are promoting:  (I added my own emphasis)

Attendance at a 90 minute discovery tour and sales presentation of Westgate Resorts is required. Failure to qualify and attend the sales presentation will result in a surcharge of the difference between the discounted vacation package price and the full rental rate (based on season of travel) plus the retail rate of any discount attraction tickets that were included in the vacation package. Individuals must be between the ages of 30 and 68 and must present a valid photo ID. If married, cohabitating or engaged, both individuals must be between the ages of 28-68 and must attend the presentation together and present a valid major credit card.

Now, this is specifically for the timeshare presentation packages starting from $99 as promoted, but I’d have to assume this also relates to the contest that Swaggy and Bayleigh are promoting.  It is unknown what will happen or who will be charged if you don’t attend the timeshare presentation. It’s also unknown if the timeshare part is included in the giveaway, although there is a high probability that it is. What is confirmed is that Swaggy and Bayleigh are active paid partners with this company as shown here:

And that company is a timeshare selling company that has a shitton of questionable reviews online.

Needless to say, as with any other Swaggy and Bayleigh scheme, approach this with extreme caution.