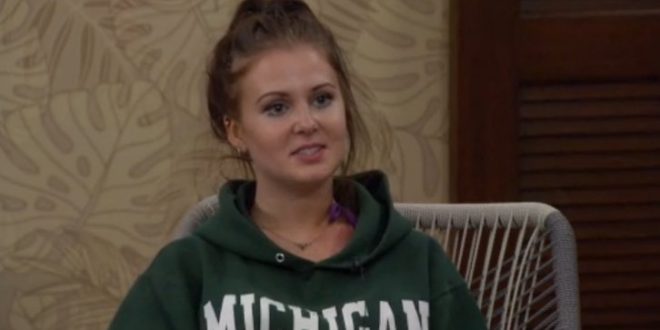 The Fall Of The Super Fan; Tuesday Night Feed Updates 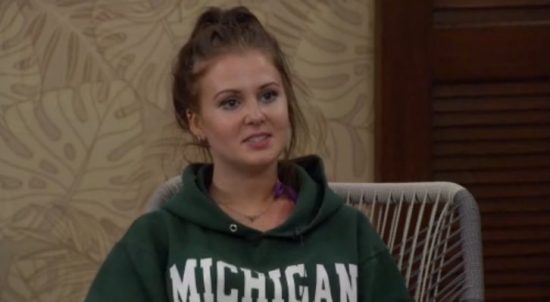 Good evening, everyone! I had a nice day off today thank you to Brianna (who did an excellent job). I am feeling better and better about going away now that I have a few writers I can rely on combined with my tech guy monitoring over the backend of the site (credit him if you’ve noticed speed improvements over the last 2 weeks).  I swear every year I go on vacation and the site crashes.  This year, I finally feel confident.  On the downside, having my shift covered makes me sleep like Michelle (Paulie mentioned how she sleeps more than anyone he’s ever known – which is why they call her a cat). I guess resting up is good, as I’ll need it for next week. Speaking of, thank you so much to those who have donated this year. I really have been scaling back on the donation link compared to previous years, but watching the costs of the trip add up, I had to ask.

Enough about me. Time to talk about updates from the Big Paulie house. Yesterday, the self-proclaimed “super fan” did a speech during the veto meeting that likely sunk her ship. She finally decides to wake up and play, and it is when she’s sitting on the block next to the girl who is practically bumping uglies with the guy holding the power of veto. Good job! This is bonkersland to watch this season unfold. I can’t even begin to describe how bad these players are. Perhaps Michelle has resigned herself to going to jury, or maybe she really did only just realize that Paulie was running the house, but she took her time to not ask him to use the veto, but to make him a target.  She pointed out how he has played in 6 veto competitions and has won 3 of them for a 50% clip. I’m sure when she pointed out how good he’s been doing in comps, this is what his face looked like inside his mind… 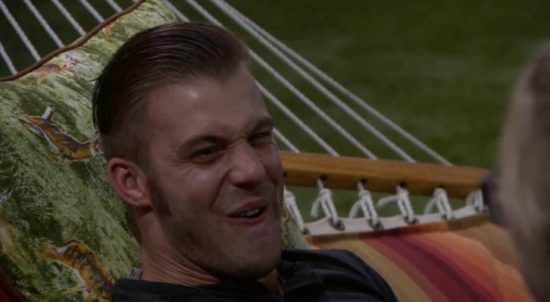 Needless to say, any plan Paulie had of clipping Z while she was on the block pretty much went out the window when Michelle called him out in front of the entire house. Naturally, he was easily able to diffuse the situation with the rest of the house and laugh it off (because they’re bad), but at least she can say she went down swinging… considering that’s about all she can say about her summer in the house.

Overnight in the mornign