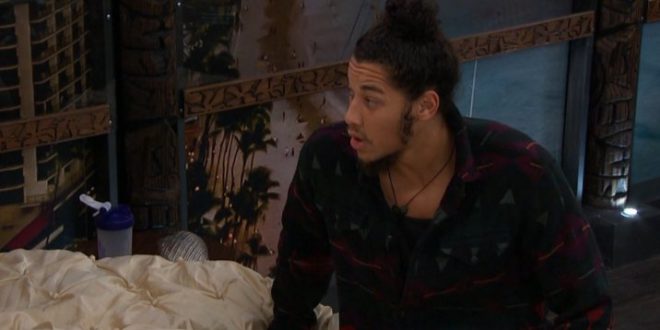 The Power Shift In The BBOTT House 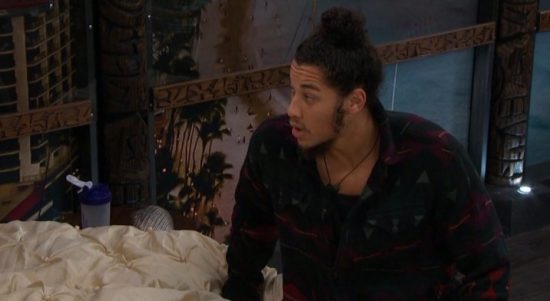 It’s always fascinating to see how quickly a house can change during weeks where America doesn’t have as much power as they typically do.

This week, America will still be nominating someone and casting their vote, but we are forced to wait a week before handing out another care package. This means Shelby’s HoH will be entire care package free, and she was certainly willing to capitalize on this opportunity to advance her game.

Jason and Danielle both tried very early in the day to strike deals with Shelby/Morgan on making some final 4 pact, but to no one’s surprise, the girls had a tough time believing their word. Yes, this is exactly what I said could happen when I trashed Jason’s horrific ‘game move’ by trolling the girls. I said while it may not have any impact on jury, it still removes him from his pretty good position of being able to have a working relationship with both sides of the house. In addition to that horrible move (which Dani was involved in, as they formed a fake final 5 just for fun), Dani and Jason bailed from their double eviction plan of getting Justin out of the house. The latter move wasn’t malicious like the former, as Dani was indeed contemplating doing that but chickened out, but the two broken deals in less than a week pretty much eliminated all trust Shelby had in the pair.

This left the girls with the options of either making a deal with the devil, or trying their luck with someone they think hates them (Justin). Despite being told that Justin wasn’t even going to attempt to talk with the girls, he actually did, and it may have saved his season.  They immediately discussed their alleged dislike for one another, and both sides said they have nothing person against the other. Then Shelby went right at it and told him if they got rid of Danielle this week, the final care package (which likely guarantees him a spot in the final 4), will default to him. This immediately opened Justin up to talking deals, and it didn’t take long for them to agree to work together and bring Kryssie along for a final 4 pact. They even made an alliance name – The Jambalaya Gang. So, it’s happening for at least one week. Assuming America’s Nom doesn’t do something like put Morgan on the block, Danielle is almost certain to leave this week.

Interesting turn of events, that is for sure.