Keesha
Evicted
Home / Big Brother: Over The Top / This Is How America Will Impact The Season 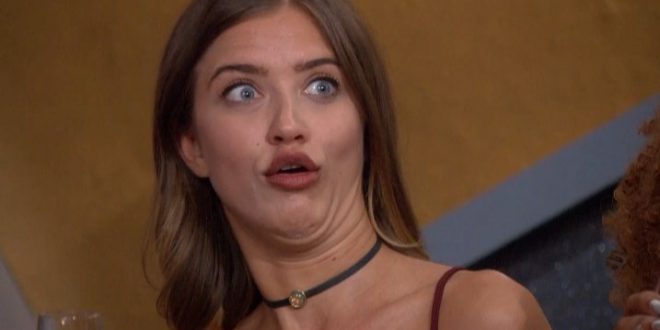 This Is How America Will Impact The Season

Mashable posted some information today about how we’re actually going to impact the season:

First impression – I like it. I like giving America power, but not complete power where the house just acts like James all season and tries to play pranks to win America’s Favorite.  Adding the third nominee, and giving us a vote is cool.  By giving us just one vote, we obviously get more power every week, but we’re only ever as powerful as one additional houseguest.  We can’t tip the scale and keep someone floating through the season because they play pranks (another James reference).

Despite popular opinion, I didn’t mind the care packages last season, so I don’t mind them returning. I’ve always felt viewers should be more involved in the day of the internet with a show that is happening as we watch it (unlike other pre-recorded shows).

As far as Have Not – meh. I’ll have to see their conditions, but I personally liked last season where the 3-4 worst HoH players got it.