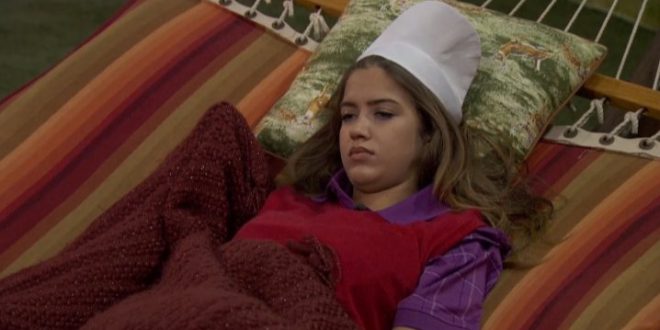 Thursday In The BBOTT House 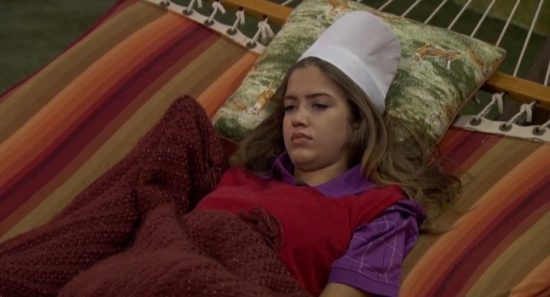 Good evening, everyone.  As most people know, I still have visitors in town, and it’s 50/50 whether I will be busy once again tomorrow. They leave Saturday, so I’ll be able to resume normal updates then.

So, last night happened. Monte is gone, but Scott won the almost powerless HoH competition. Well, there is some power to it, because he is safe. That’s about it. With numbers not in their favor, once again this entire week rests on the hands of the viewers. At the beginning of the season, I said that I loved the amount of power America had this season, mostly because I thought it wouldn’t be as big as it has been. Once I realized that people love Jason for some reason, it became apparent that anyone who goes against him will feel the wrath. That makes me change my opinion on the season – America’s power would have been much more entertaining if a fan favorite wasn’t in the house.  It’s bullshit.

What made it worse is that shortly after Scott won HoH, Danielle went inside and immediately started telling America to vote their way again. As a fan of the show, it’s really frustrating to watch people like Danielle jump on the back of a popular houseguest.

Anyway, voting is open for the care package, which is “Pick-A-Veto”.  The winner gets to choose the style of veto prize it is. They can pick between the Diamond Power (They remove someone and name replacement), Double Veto (two veto awards for the competition) or Boomerang Veto (the winner can use the veto twice at the meeting).  Click here to vote for the care package

Also, let’s get some votes in for the week 3 popularity contest:

Check back for update