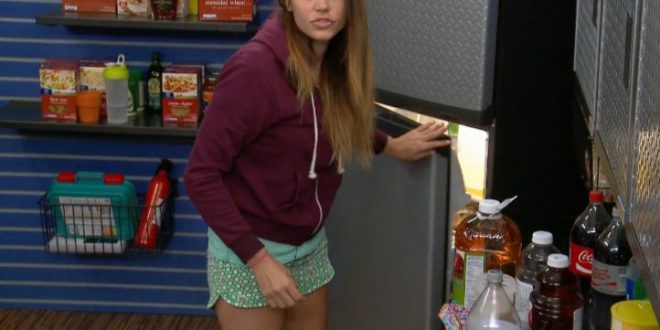 Will Tiffany Stay or Go – Round 2 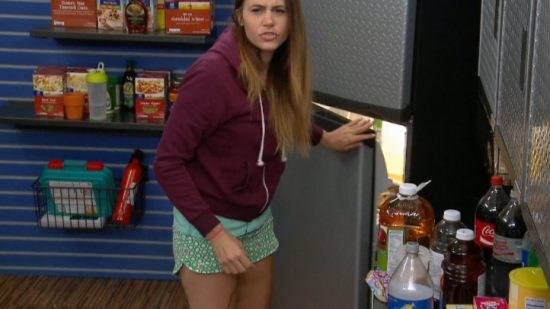 Reminder – feeds will most likely be down from Thursday night until after the show on Friday.  The show on Friday will reveal who wins the ‘battle back’ competition and re-enters the house. In my opinion, I think that is why they are taking so long to do the back yard. It is unlikely it will be an endurance comp, but something like the ball pit thing.  The reason for the extra setup is probably the battle back competition. Unlike how they made it sound, I think it will be all 5 evicted houseguests competing all on one night. That night will probably be tomorrow, and it will probably be teased toward the end of the live show.  It’s very possible the setup still remains (1 v 1) with Glenn vs Jozea, then winner vs Victor, etc rather than a 5 person comp.

This is important because it gives a big advantage to either tomorrow’s evicted houseguest, or an early evicted like Jozea, depending on the comp.  If it’s a carnival style luck game, Jozea gains practice every round he wins, and his advantage grows. If it’s a purely athletic comp, Jozea or Victor will have an early advantage, but could wear down by the time they have to face Tiffany (I’m saying her for the sake of argument. It could be Day). Personally I think Victor is going to win regardless, unless he doesn’t really have a desire to re-enter the house and gives a poor effort. No desire?  How could he! Right?  Well, look at it from his perspective. He’s been sitting in a hotel for 3 weeks probably bored to tears. His option is to either go home and try working on that acting career, or back into the house where he’ll almost certainly be kicked to the jury house where he spends the rest of his summer before people forget about him. Who knows, though.

To cut my rambling short, let’s talk about today. Frank is going to push pretty hard for Tiffany to stay. I am not sure she’ll have the same luck as last week considering Frank is already counting on people like Paul who are secretly team Day. The only real angle Frank can work is trying to get into Corey’s head about being down to 2 people in an alliance. He is going to keep trying to convince him there may be another competition (like the first) where someone from the losing team goes home. If he votes Tiffany out, that means he would be guaranteed to either go home or lose his partner if his team loses. Basically pushing the ‘don’t kill your pawn/buffer too soon’ strat. It’s actually a solid argument, but I don’t think anyone believes they would have another comp like that again considering the last few have just put the losing team as havenots.

Also – this is the last day to vote for favorite player of the week. Vote here

I’ll monitor the feeds throughout the day to see if the tide switches in Tiff’s favor, but if evictions were held right now, she’d be walking out the door.