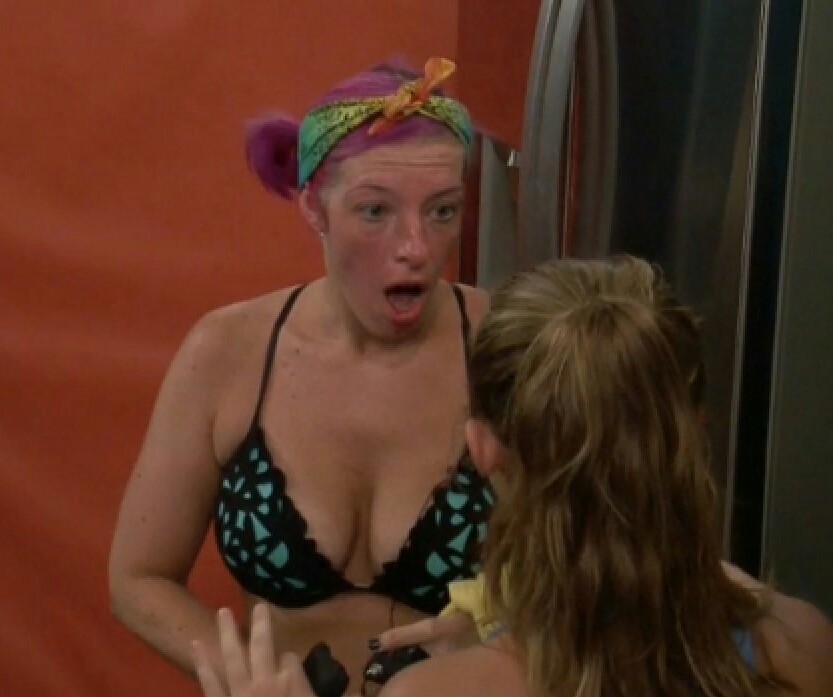 So, this week the twitter sphere has been buzzing about Kaitlyn, in a not-so-great way, which is why a lot of the following tweets are related to her. While Kaitlyn isn’t my cup of tea, she gave fans a lot to talk about on social media this week. There are also some tweets about some of the other HGs that gave me the giggle.

Without further ado, here’s the top 20 tweets of the week!

20. Are we watching Big Brother, or a CBS drama?

ATTENTION CASUALS ON MY TIMELINE:

DON'T BE FOOLED. YOU MAY AS WELL BE WATCHING "THIS IS US" FOR THE NARRATIVE CBS IS PAINTING YOU. THIS IS NOT REALITY.

19. One of Kaitlyn’s many life classes

17. Try not to get hit with stray cannonballs!

The irony that Kaitlyn was mad that Swaggy called her a loose cannon and her response was to be the biggest loose cannon in the world isn't lost on me. #BB20

So does Kaitlyn's Intuition look better with his hair up or down #BB20 pic.twitter.com/DKF56L0ptc

13. And another one…the camera man is just COLD 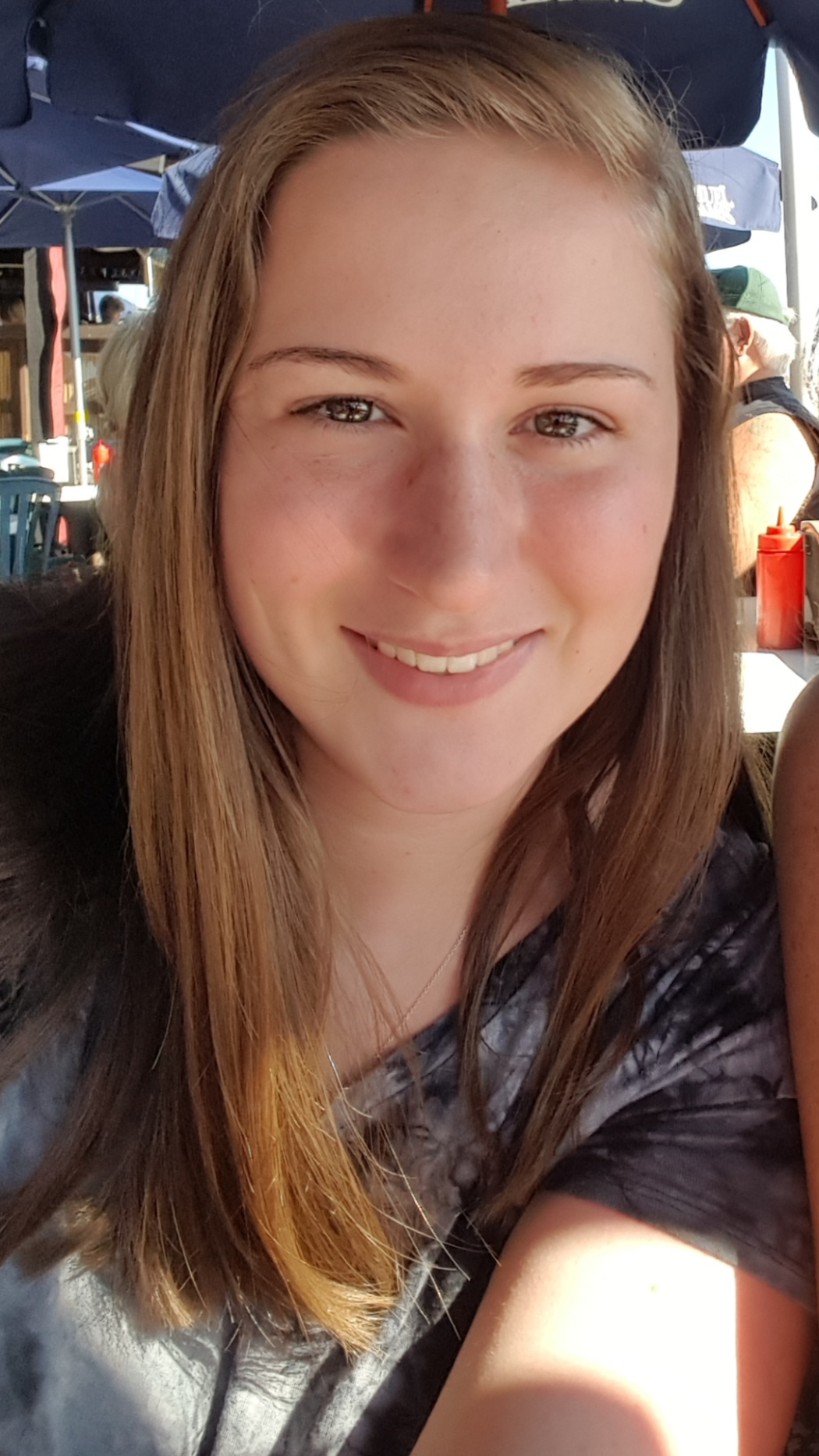