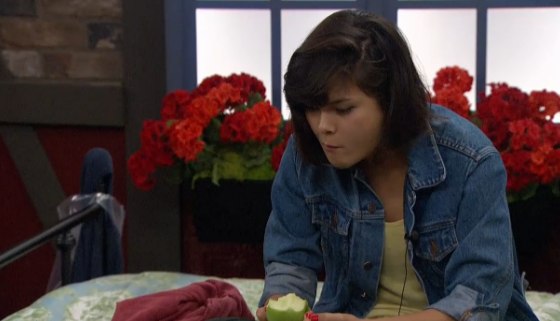 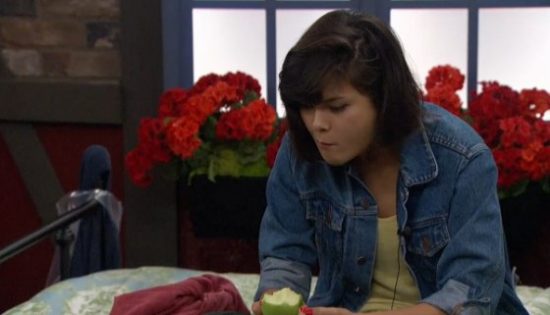 Well, that was unexpected. Gidget pulled out a miraculous win, and the house is not very happy about it. Throughout the week, more and more people have been getting on board with the ‘Get Frank Out’ plan, but that was missed by inches this week. Off the top of my head, wasn’t Paul one slot over from winning it? Now Frank and the rest of his team are safe for the week  (including Road Kill), so this means Bronte will likely be going home. Frank will control this nomination, and he’ll make it happen. Personally, I am pulling for Frank, so I think this is hilarious to see people scramble now.

On another note – No word on the Battle Back competition other than Victor is going in it.  I was under the impression it was to be a 1v1 competition with the winner facing the new evicted houseguest each week. Either it is that way and they’re going to show all the past competitions in a row one night, or they’re saving everyone from a one night event.  I am starting to think it is the latter, which stinks for people like Glenn who have to sit in a hotel room for the next month waiting for a competition he’ll eventually fail.