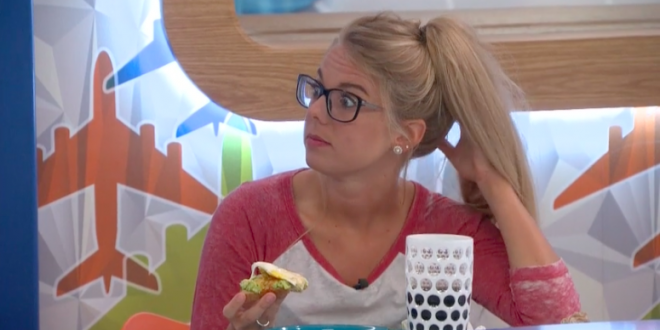 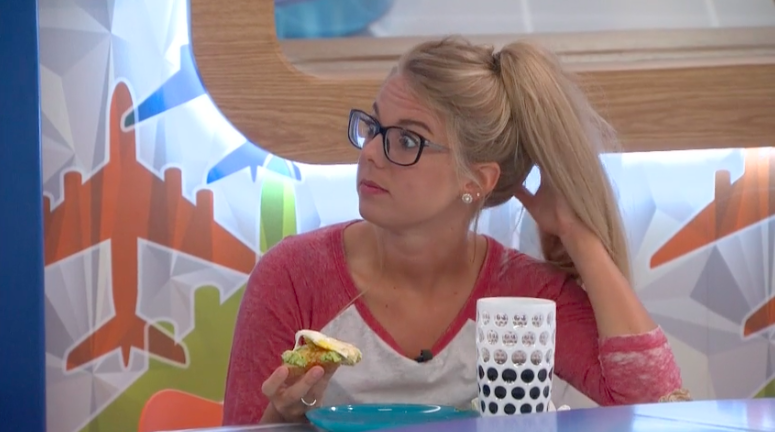 Hello everybody! I am blogging today so Steve can have a day off and I am prepping for his vacation. Who’s excited for Big Brother 19? Most of the house is sleeping at the moment. Stay tuned!

I am ending this thread now. Steve is creating an evening thread so make sure to check that out!