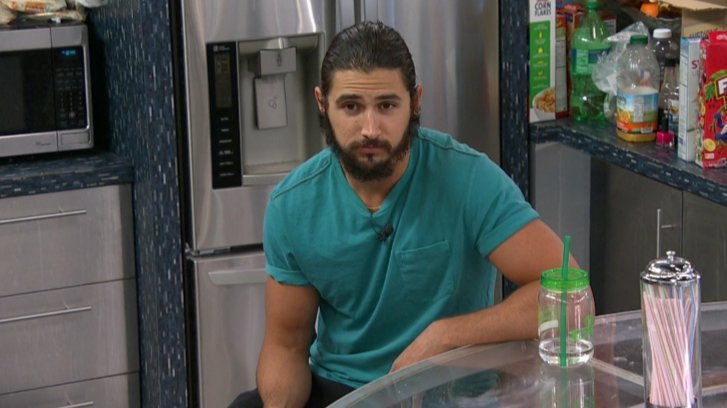 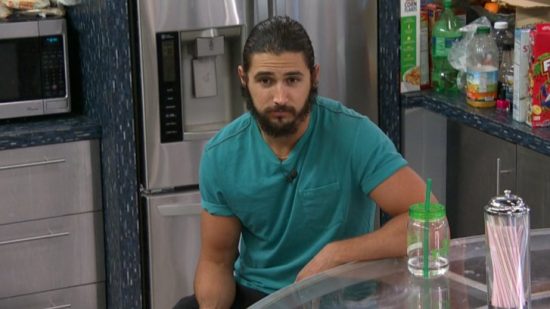 The season of flips and flops may have one more flop in it next week as the reality sets in that there are only going to be 5 people in the house with 4 of them being in the same alliance. Every week that a number dwindles becomes a week harder and harder to get out your opponent. The extra vote is always helpful, and that is why that extra vote always ends up being used until they’re in the final 2-3. Look back at the seasons for the final 3 recently.

The one surprising thing about this list is that other than season 17, the weakest players got the worst finish in the game – 3rd place. Typically in other shows (like Survivor), they will be dragged all the way to the final 2 if possible, but Ian changed that in his season by choosing Dan over Danielle. Cody tried the same strategy, but that blew up on him when Derrick won 7-2 (ouch).

This season, it appeared as if some strong players will make it into the final 3 with Paul, Victor, Corey and Nicole all in an alliance, but that could change before finale night as Nicole seems to have other plans.  While Cody proved that loyalty doesn’t match up to a strong player, Andy proved that bad players can win if they surround themselves with even worse players. That may be the only chance Nicole has at this point as she is nearing the end and looking over her chances. Right now she has 0 chance against Victor, and possibly only slightly higher against Paul. Sitting next to Corey would hand him the $500k because he had a much better social game than she did. That leaves James or Natalie as the only options she actually has a chance to beat in the final 2, but surprisingly she wants to keep the one who has a higher chance at beating her as well.

Nicole has been plotting with Corey about the possibility of bringing James to the final 3, with possibly the intention of bringing him to the final 2.  While I personally think she is having an extremely underrated game, the jury won’t see it how I do, so I think Natalie may be the only person Nicole can bring to the final 2 and actually have a realistic chance at beating.  I think a Nicole versus Natalie final 2 may result in the jury just up and walking out without casting a vote. On a serious note – Let’s pretend Nicole does sit next to Natalie, this is how I think the votes would look:

That leaves Paul, Z, and Da’Vonne as the swing votes.  Well, I should just say Da’ as the swing vote as Z will probably vote with her. At the time of leaving, Da’Vonne was not really a fan of Nicole, but she also had little association with Natalie. Unlike many in the jury, Da’Vonne is actually rational, and could possibly be convinced that Nicole deserves to win. I think a Nic vs Nat f2 would come down to their arguments to the jury, and Nicole has a better resume when things are all said and done.  Natalie won one comp, and did nothing behind the scenes. Meanwhile, Nicole has 2 HoH’s and 1 PoV (as of now), and can at least take credit for doing things like getting Michelle out before Michelle took her out.  It’s still not a whole lot of a resume, and a lot could happen in the next few evictions, but it’s not looking good for Nicole.

(Too long, didn’t read version) Nicole is screwed pretty much regardless of what she does.