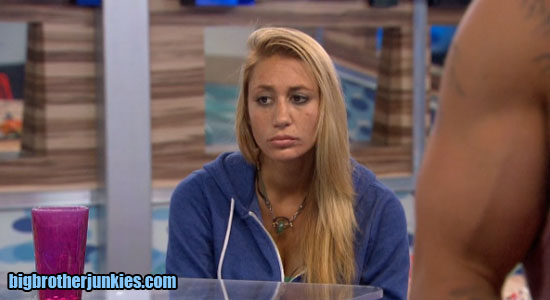 I Take Back What I Said About Vanessa 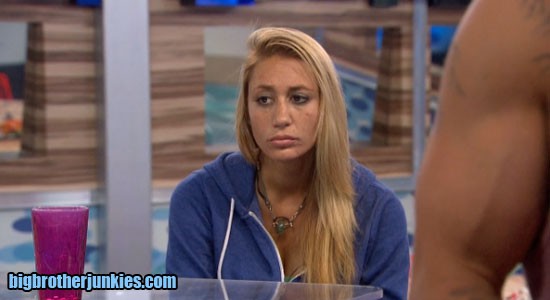 I rarely say that on this blog, or in life, simply because I’m so awesome (haha). But, watching last night’s CBS episode of Big Brother and getting DR reactions of the house over the past week, and it is safe to say that I was wrong.

About what?  About Vanessa making a stupid move by nominating Julia and pushing to get Meg out of the house.

In a regular season with good players, this may have been a stupid move, but I failed to trust the judgement of Vanessa who has been reading these people for over two months now. These are simply not good players who remain in the house, and Vanessa looked at the situation differently than a typical viewer. Instead of seeing a super strong trio who will make the final 3, she saw a really weak trio who will likely be 3 out of the 5 votes needed to win Big Brother 17. The only difficulty was getting them to jury without doing it herself.  Had she kept Meg over Liz or Julia, she gained nothing and likely lost at least 2 jury votes in the process.

Liz and Julia are clearly not the type of people who are going to respect big game moves, so by having Steve get one of them out, while Vanessa is a shoulder to cry on, it essentially locks down 2 jury votes. Had she been dealing with players who respect the game and respect big, smart moves, perhaps Vanessa would have approached last week differently. She did what I failed to do, which is successfully read the way these players will react to the situation. That is probably why she is a multi-millionaire professional poker player, and I am a blogger.

So, let me tip my cap to you, Vanessa. You earned it.  I was wrong. You made a good choice last week, and you’re still the favorite to win this season.