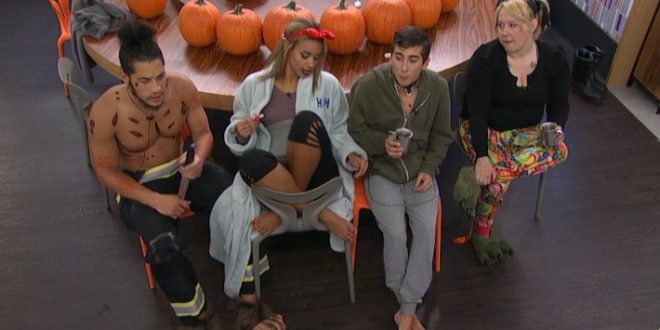 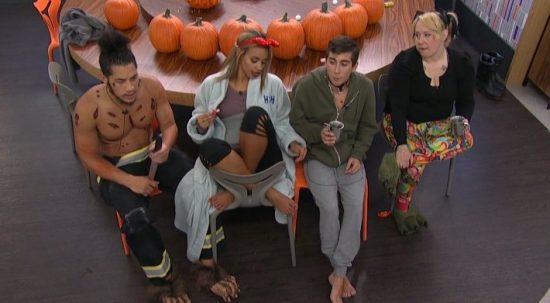 Good afternoon, everyone. It’s November! November… wow. I’ve blogged in November before, but it was obviously never as grueling of a schedule as BB.  Sorry, just needed to pat myself on the back. I haven’t even begged for donations this season!

I’m off to a late start, and it’s PoV time.  Whitney has been secretly flipping to the LNJ, and I’ll try to discuss that soon..