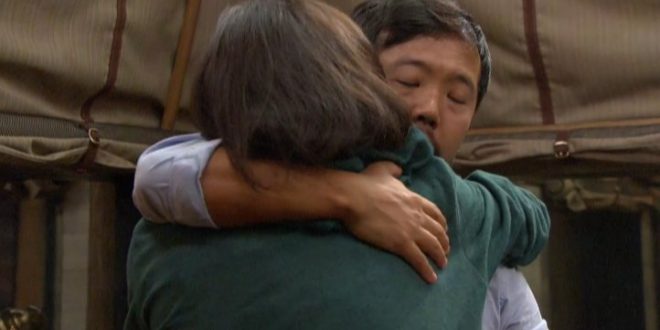 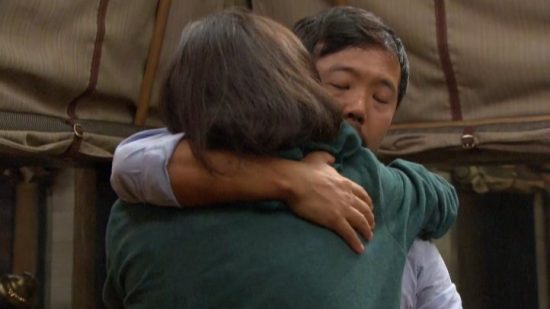 Good afternoon, everyone! It is veto day in the Big Brother house, and it is a fairly large one. If you missed the update, or the header, Bridgette and Frank were nominated by James who won my favorite endurance competition (the wall). For the record, I am very upset that they didn’t show the competition on the live feeds. I look forward to endurance competitions every year, and the fact that this was a 5 1/2 hour long one makes it sting that much more. Thanks Big Brother.

Back to the veto competition. Frank is pretty much on an island right now because his only real ally is on the block with him. Despite Tiffany telling Victor that Da’Vonne can’t be trusted, it appears he quickly joined the group in the house that is looking to eliminate Frank – yet not tell him. Frank actually thinks there is a chance Paulie, maybe Victor, Corey or Paul may play for him and use it on him if they win. They won’t. Frank is alone, and it’s must win for him or he’ll be heading home this Thursday night.  Meanwhile, James is a bit upset because he nominated the pair as a ‘house decision’ (James plays safe), yet was quickly thrown under the bus by people like Paulie who gave Frank sympathy after the noms. Quite a few people gave the impression that it was James’ decision alone, and that is because (and I quote Natalie) “they’re a bunch of bitches”.

This has James doing a bit of damage control as you can see from the image above. He sat Bridgette down and had a long talk with her about how he’s not after her, and how it was a mistake to nominate her.  That’s what you get when you do the dirty work of snakes, I guess.