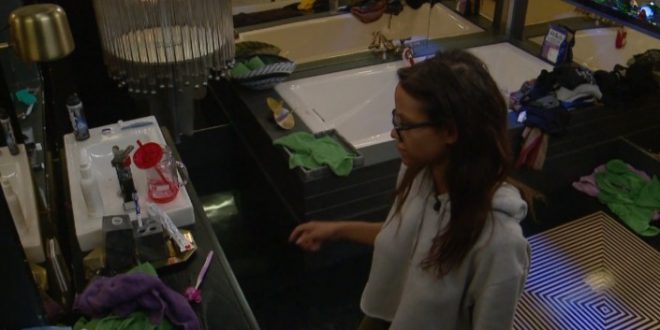 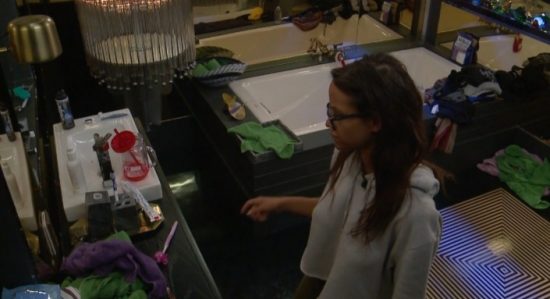 I have to say, it’s fairly impressive that we’re one week into the show and there still isn’t anyone in the house who I dislike. Don’t get me wrong, I’m not huge fans of really any of them, but I’m talking there are no people I grumble when they’re on screen. Here are a few notables…

I mentioned a few of the people who have been higher on the drama list this season. Of course there are people like Kevin and Jason who are hilarious together. Paul is playing an overaggressive game but he’s always entertaining. Ramses seems like a genuinely good person. Raven, Matt, Elena, and Mark are just kind of there. Dominique is interesting to listen to because she’s very intelligent. Jessica is the only one I’m unsure of because she seems okay but really saddled herself to the wrong horse this race.

As we approach the final hours of Wednesday, people are going around and securing Jillian’s unfortunate exit from the house while Cody and Jessica distance themselves in the HoH room.  Let’s jump into some updates…