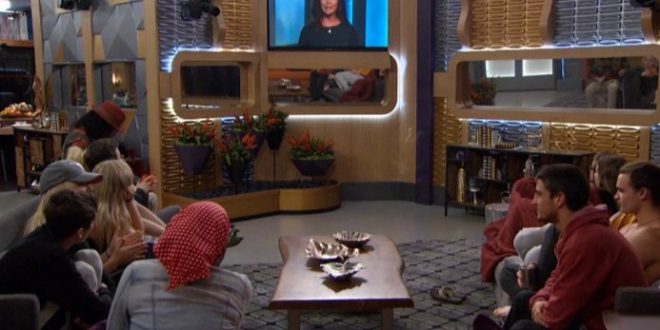 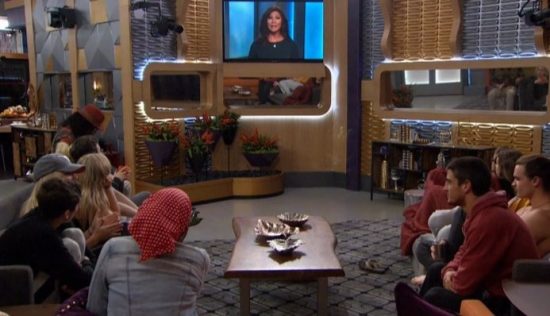 Good afternoon, everyone! First, sorry to anyone who had site issues this morning. Also, thank you to everyone who quickly let me know there was a problem so I got it fixed as quick as I could.

Last night was the first eviction of the season, and while I have been pushing how great this season is, the eviction process needs some work. It was flat out bad when you compare it to the summer counterpart.  While I understand getting a live audience and all that jazz is a bit of a hassle for a scaled down version of the show, just everything about it was weird and awkward.  Going to the DR and not talking to Julie was painful to watch. The time it took for Monte to go to the DR and get the results with the uncomfortable silence while that happened – yikes. Cornbread just walking out the door into pure silence and you weren’t sure if he was being evicted or being sent to his death (It would be awesome if they put a Halloween theme in the house and put a fake – or real – head of every evicted houseguest on a spike in the backyard).

The HoH competition wasn’t much better as it was a very basic endurance competition and the first 20 minutes or so were spent in near complete silence other than Jason tossing out shoutouts. While I enjoyed the fact the competition was easy enough that it took more than an hour, it was still awkward at times without things being sprayed on the houseguests, or birds dropping from the sky, etc. Oh well, kinks to work out, I suppose. 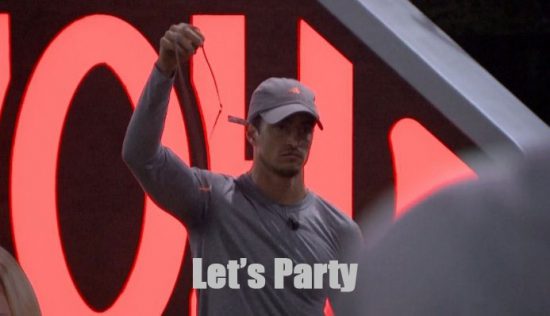 Finally, voting begins today on care packages.  To see the list and cast your vote, check it out here

Alright, let’s get to the updates:

Before the Julie announcement, quick plug for the weekly favorite poll

Ok, closing this thread, it is way too long.  I will either start a new one tonight or take a break for the evening.   I doubt any Junkies in FL can read this right now, but if you do, you guys are in the thoughts of just about everyone.  Florida is the Morgan to our Alex. We may tease you a lot, but we love you. Don’t get destroyed, because I’ll be back in a few years (or sooner if anyone gives me a house)