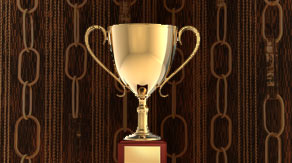 Big Brother 13 is right around the corner! On the positive side, summer is going to begin in just two weeks for you Big Brother junkies out there, but on the negative side, that will mean we’re already a week into July when it happens.  When I stare out my window and see rain for two straight days in late June, it makes me really want summer to slow down, despite it just starting.

That being said, if you want to kill some time until the show starts, Big Brother announced some games you can play on their website.  Play a “Who Said It” and “Photo Slam” game, or take the personality quiz. 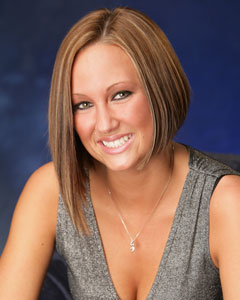 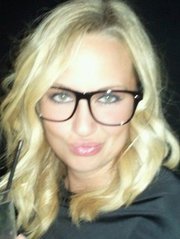 Or maybe it’s because she’s wearing clothes now.   Either way, I did like her and James as a couple when they were on the show, but that is also grading on the curve.  That season did have Adam in it, so Julie Chen and a few producers could have stepped into the house, took huge dumps on the kitchen floor, dressed them up in bikinis and wigs, or swimming shorts and they would have been more likable than Adam.

Not to get too off track.  Back to the pre-season notes….

Don’t forget, the negative part about the show being 14 days away is that the price cut for the live feeds ends in just 13 days.  Why is that important?  Well, unless you’re Bill Gates, Warren Buffet, or well ….  ok, I guess the live feed isn’t that expensive even without the discounts, but who doesn’t want to save 33% when they can, and gain access to $30 of free music?  I know you see me whoring the superpass out a lot, and probably will here and there as the season progresses, but that’s only because it helps me pay the server fees for running this blog, and I’d like to make sure it’s hosted on a top notch server before the season begins so you don’t miss a second of action this summer!

So help improve Big Brother Junkies, save yourself 33% and get free music by signing up to the Live Feeds here.
(note: you must click on the link above for the site to get credit)