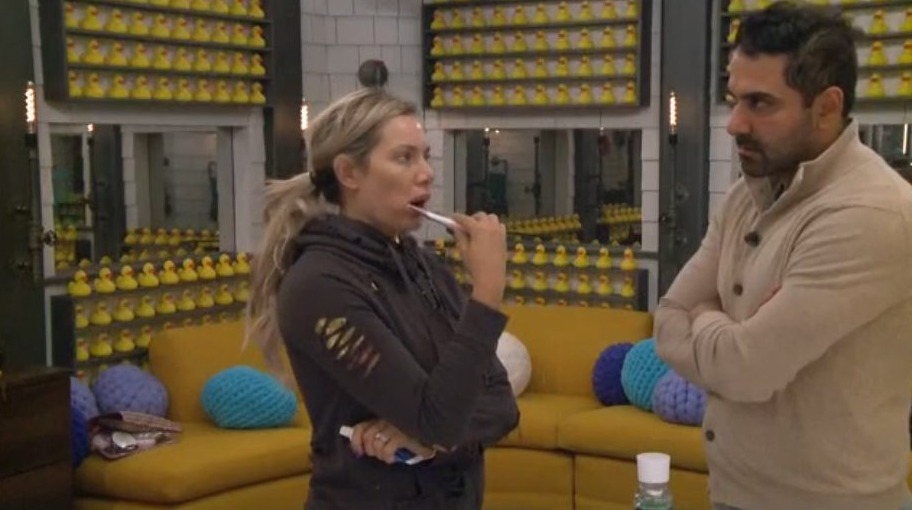 I’m going to put out a quick disclaimer – This is not about the show or the cast or the bullying or any of that. This is about a few key points in the season where the entire trajectory could have changed regarding gameplay.

One of the things I really loved about Big Brother: Over the Top was the fact that the house did not fall into the mob mentality crap they we’ve seen the last few seasons.  Cornbread was evicted in a near-unanimous vote, but the next three (and very crucial votes) were all split down the middle. 5-4 (tiebreaker), 5-4 (tiebreaker), then 4-3.  While the side of the house that Jason was on fell short on all of those votes, they still fought. In fact, the only reason it wasn’t another split vote after that was that Shelby got a power that allowed her to block 3 votes which singlehandedly saved her alliance from becoming outnumbered after Whitney flipped sides.

The point is, there was a line down the middle and both sides fought until the end. It was wonderful to watch and I still wish almost all of those players would be allowed to return for a regular-season because I still say it’s one of the best seasons that nobody watched (due to it being online only).  And if not for America’s involvement with the care package twist, the ‘underdogs’ likey could have pulled off the win.

That leads me to Big Brother 22 where once again we had dull near-unanimous votes on a weekly basis.  Out of the 5 evictions so far, there have been 4 dissenting votes and 3 of them were considered ‘hinky’ (Enzo, Enzo, Dani). The fourth was a loyalty vote by Kevin to Nicole. That is it. 55 votes have been cast with only 1 vote out of loyalty to an alliance member. Now we hear Dani talk to Cody about how easy the season has been, and it has been. Embarrassingly easy considering this is supposed to be an All-Star season and many of the people evicted early were old-school style players who used to take sides.

Let’s look at some scenarios where the outcome could have been quite different:

This week was a tough one as things were still quite up in the air so I don’t really think much could have realistically changed. Keesha could have campaigned more, but even if Janelle, Kaysar, and Nicole voted to keep her, she was gone. I’m going to just skip right over this week and just pretend Keesha had no shot because she didn’t even seem to want to be there to begin with. 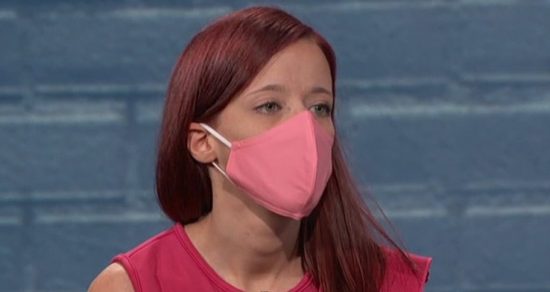 This is where things get interesting because the house was clearly divided after the Keesha vote except nobody was apparently good enough to actually see it. Despite her valiant efforts to remain in the house, Nicole was evicted 10-2.

How things could have gone differently: There was no doubt about this week. Kaysar, Nicole, and Janelle were on an island. However, the underdogs could have potentially exploited Memphis’ weird beef with David as he was the potential tiebreaker that week. That means the house needed 6 votes to keep Nicole and they already had 3 between Kaysar, Janelle, and Kevin. I will admit that the other 3 were going to be extremely difficult to pull off, but Bayleigh and Da’Vonne were on the verge of flipping because deep down Da’Vonne knew that Nicole was going to be far more loyal to her than David has been to that point in the season. Had they stuck to their guns and went away from the house, Enzo’s hinky vote would have forced a tie which would have caused Memphis to break it. I understand that nobody knew Enzo was going to throw in the hinky vote, but I’m just saying if they voted for Nicole even while knowing they were going to lose, they may have actually won.

Had Nicole remained, an alliance of Janelle, Kaysard, Da’Vonne, Bayleigh, Kevin, and Nicole would have formed. And who knows, maybe Tyler feels a tad more pressure as a result and messes up his throw which gives Janelle the HoH. 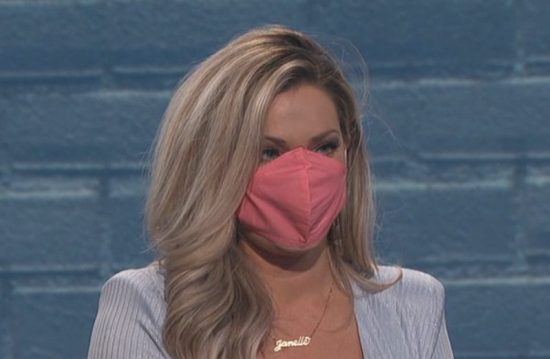 We’re now in a situation where the alliance still needs to get rid of their own. They need to decide between Kaysar and Janelle. One person who has a history of doing very well in comps and came just 1 number short of tying Tyler during the HoH, and one who has looked horrendous in the competitions he played in. Smart choice is to keep Janelle this week because she gives the group a far better shot moving forward. They once again need 6 votes which is going to be insanely difficult, but it literally almost happened because Enzo once again threw a hinky vote and Dani decided to as well.  Assuming Nicole is still in the house because they stuck together, they would have gone into the eviction ceremony with 4 votes locked in for Janelle (Nicole, Kevin, Da’Vonne, and Bayleigh).

Once again, it would have come down to hinky votes, but two were cast that week which would have kept Janelle.

It’s really hard to say what would have happened had Nicole remained over David, but if we hit week 4 with Nicole and Janelle still in the house together, there is really no telling how the season plays out from there. Janelle would have played in the endurance veto competition which Kaysar bombed. Janelle may have had a chance at the week 4 HoH as well.  We’d also be at a point in the season where it was no longer Janelle and Kaysar versus the house but rather the girls and Kevin versus the house. That could have completely changed the noms in week 4 and even week 5. Janelle may have found herself in the running veto comp. Nicole and Janelle may have still been there for the wall comp. The entire house could have been altered had they just stuck to their guns and voted with their group like old school BB used to.

But, they didn’t. And we’re now left in a situation where Kevin, David, and Da’Vonne all get picked off one by one, and even powers like the one that saved David only buy them a week of safety rather than give them an actual chance to win.