Will Thursday Pick Up The Action Again? 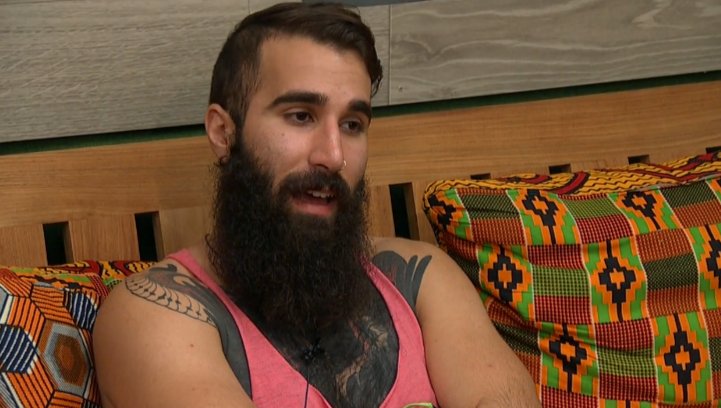 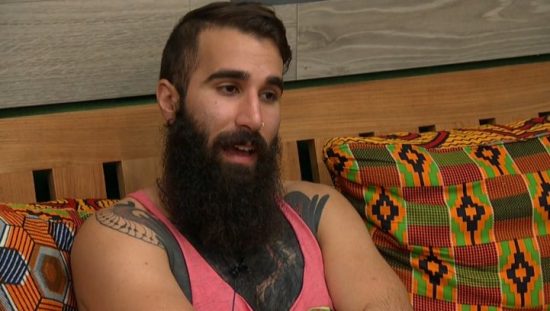 Before I begin, I think I’m going to try something different for the overnight report. I may create an overnight post before bed, and have a few users who are watching the feeds be able to access it. All they’d need to do is edit post, add a timestamp and comment on what is going on. This helps relieve the burden of running their own thread and watching the feeds exclusively by themselves. The only problem is, there isn’t much technology for wordpress to do such a thing, so I’d have to get creative.  I see people who submit stuff like that in the comment section all the time. If they want to help test this by being able to submit it to a main overnight page, reach out to me.  I have had people suggest two specific people, but I won’t put them on the spot (hint, hint)

On to the game…. Victor took a day off from not really campaigning to really not campaigning. Apparently his thought process is there isn’t a whole lot he can say about Corey that people don’t already know, so he didn’t bother saying anything. Today, he plans to get back to not really campaigning by casually mentioning they should keep him – Awesome. People love to give conspiracy theories about Big Brother fixing the game for certain fan favorites, so it’s a good thing all of this is happening to Victor and not Frank. The guy has been given chance after chance, and he’ll be given one more yet again this week as he walks out the house only to find out there is a jury buyback. I am betting on the traditional endurance comp where the last person out of the 5 jury re-enter, and that person also has the chance to win HoH.

James has all the power in the house this week as Paul is voting for Corey and Nicole is voting for Victor. As co-HoH, neither Natalie nor Michelle will vote, so that leaves the tiebreaker James.  He has already talked about bringing the boremance to the final 4 (boremance = the two super boring showmances of james/nat, and corey/nic), so there is about a 99.5% chance he’ll vote Victor out tomorrow night. That is unless Victor can convince James that having a showmance in the house is bad, though Da’Vonne already tried that… forgetting James considers himself to be in one. Victor can also try the angle that he is a super strong competitor who can possibly win out the remaining comps, but then he’d have to convince James how that would benefit him more than say Paul.

Needless to say, barring some super Michelle/Paulie game blowout situation that I don’t think Victor is prone to doing, he is gone from the house.  Does Victor even have something like that?  Well, they can play dirty and tell James the reality that Nat really doesn’t like him and is only showmancing it up with him because every other guy turned her down. They can make up lies about Nicole and Corey mocking James’ showmance and saying it isn’t real while they are. They can even make up lies about Michelle saying she is secretly working with Nicole and Corey and plan to going after James/Nat.

Seeing as all of that (except probably the part about Natalie not really being into James) is a lie, I can’t see Victor stooping to that level to remain in the house. It sounds like he’s going to just accept defeat and hope there is a twist (and there is).

There you have it, that’s my overnight/game talk.  If you want to help contribute to an experimental overnight thread moving forward, hit me up

Update thread in a few hours