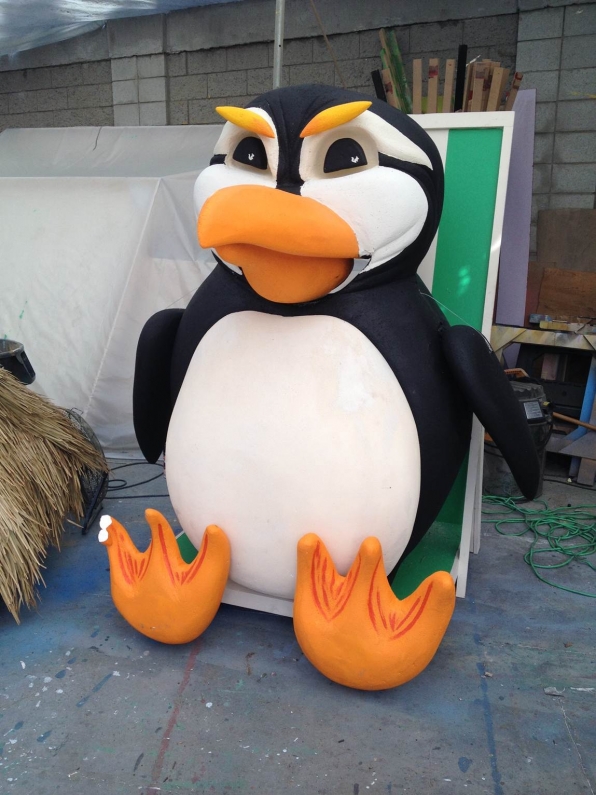 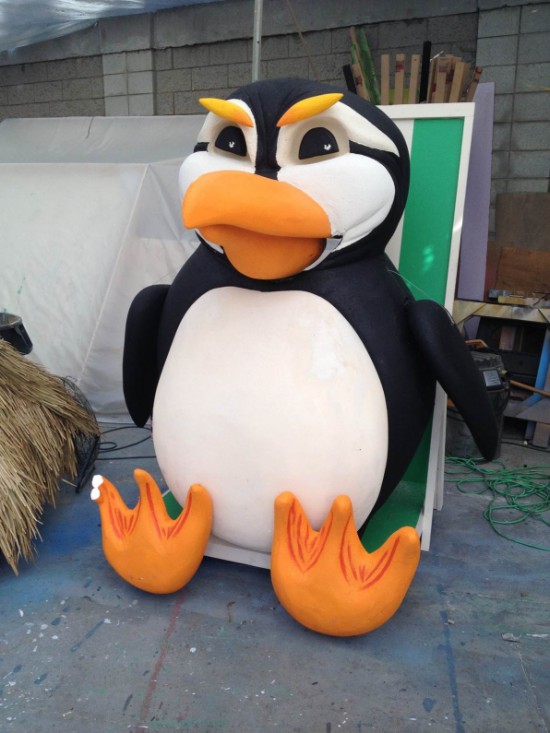 In a night full of cheaters, confessions, and people being star struck, one thing became clear – Derrick runs this Big Brother house. I don’t think there is even a close second right now.  He is playing chess and the rest of the house is playing checkers (or sleeping based on this group).

Before we get into Derrick, Frankie had to steal the show by announcing he indeed had a secret.  His reason for lying to everyone, and backstabbing his closest friend (practically boyfriend)… paranoia. Having 10 billion internet followers and being related to someone only the girls in the house knew was just eating him up inside. Every day he had to worry about his big secret leaking, so he had to do what anyone would do.. make poor move after poor move pushing himself nearly out the door.

I will say this, however, his Ariana Grande story definitely changed some attitude toward him. Caleb followed Frankie around like a puppy all night, and Victoria was on cloud 9. You see, on top of everything else Caleb thinks he’s the best at, he also thinks he’s going to get a music deal when he leaves the house. It came as no surprise he became Frankie’s best friend when he found out about the possible music industry connections.  Victoria?  Well, she’s just a massive Ariana Grande fan.

Enough about Ariana Grande. The other big news of the week was Derrick and his masterful handling of the Victoria crisis. Zach being Zach decided to pull Victoria into the beehive room and randomly confess most of the house secrets he knows. One of those secrets involved Derrick being in an alliance without her.  I know they haven’t revealed it much on the CBS episodes, but Derrick and Victoria have been somewhat close throughout the season, so Victoria took the news pretty hard. She felt like she was cheated on by Derrick and had a bit of a meltdown that eventually got back to him…  by Zach. To do some preventative damage control, Zach lied and said Nicole told Victoria all this stuff. Derrick wasn’t buying it and pulled the house into the HoH room for a meeting.

This is where Derrick’s game really shines. Not only did he get Zach to admit he lied, but he got Zach/Victoria to fight, and for Victoria to blame herself. Very impressive. At this point, Big Brother 16 is Derrick’s to lose.

The veto competition was the yearly OTEV challenge where a random animal gives them clues about former houseguests and they have to run, find the name and return it.  Every round loses one kneeling spot until there is only one. The players for the competition were (like always) the HoH and two nominees.  Those drawn to play were Caleb, Nicole and Derrick. After having quite a meltdown in the diary room about Frankie’s actions, Zach appeared to be a defeated man heading into the challenge. However, after all the rounds, he was the last man standing and won the power of veto.

With Zach guaranteed to save himself, Christine had to nominate another person. That person was going to be Victoria, until -again- Derrick stepped in to change that. He, Caleb and Cody decided to plant seeds in Christine’s head that Nicole was talking about backdooring her, and it worked pretty easily. After only a few minutes, Christine was on board to put up Nicole and ruin her friendship. She believed it so much that she even included a ‘remove the knife from my back’ statement as she put up Nicole.

Eviction night is Thursday and the house will either be down a huge fan favorite, or .. well, another fan favorite.  Both Donny and Nicole are good people, yet one of them will be heading to jury tomorrow night.

Check OK Magazine for more of my Big Brother recaps