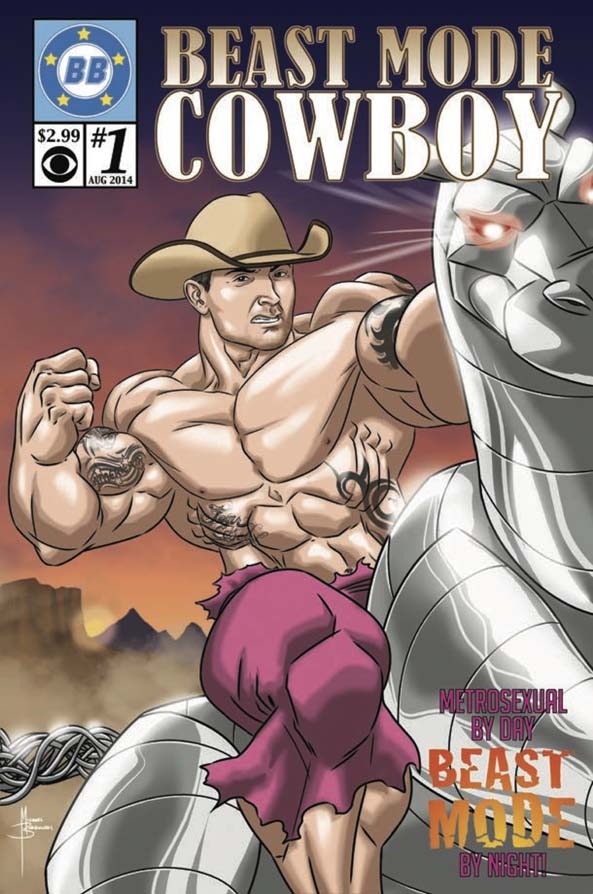 Will Zach’s Alliance Save Him? PoV Episode Recap 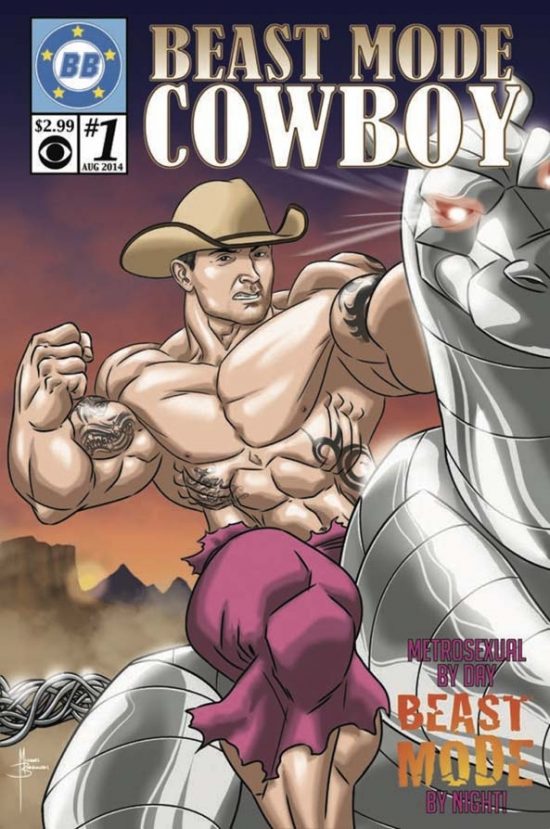 The season of alliances continued this week as yet another was formed. Really. I don’t know the number off hand, but this season has to easily contain the most alliances and sub-alliances I’ve ever seen. It’s like every week a new alliance is created from some form of the previous one.   Just when we thought The Detonators were locking down the house, a butterfly flapped it’s wings somewhere in the world which caused a chain reaction for another alliance.

Hayden and Nicole have been paired up since the beginning, and Derrick and Cody have also had their own sub thing going within whatever alliance they’re in that week.  Those four, however, decided to join forces in the easily the most liked alliance with the worst name. “The Rationale” was the final alliance name for this foursome, although “Quad Squad” was the name for about 12 hours before they took a bad name and made it worse.

The season of Caleb also continued as he was the star of the episode this Veto night. Well, co-star. Sunday night’s episode featured the Battle of the Block where Caleb and Victoria set a domino to go over ‘Adam and Eve’. That punishment was to wear bathing suits with leaves on them as well as be shackled together for 48 hours. It was actually quite entertaining to see the 2 days condensed into a highlight reel of Victoria mostly fixing herself up while Caleb sat there waiting patiently.

However, they also chose the punishment of a shaved head, so Caleb was forced to take that one instead of Victoria (although I’m sure he would have let her do it had she offered).  The episode only showed a brief amount of how obsessed Caleb was over this shaving, and how ugly and stupid he’d look with a shaved head.  It’s almost like he would have chosen his hand removed over his hair.. but he did it and was a good sport about it, finally.

The Veto competition was also held, and it was really cool. It was a comic book theme and the players (Nicole, Caleb, Victoria, Jocasta and Christine) had to hold on to a zip-line and glide by a large window showing 16 comic books inside. Each comic was a person from the Big Brother 16 cast in comic book form, and some of them were really incredible.  Beast Mode Cowboy was really well done, and next to that was ‘Femme Fatale’ which Caleb wanted to get a ‘prescription’ (sic) to.

It was hilarious to see the players glide by the window and peek in, and looked like a lot of fun to do. The biggest hurdle with the challenge is that the comics were in a specific order and they made two of them for each houseguest. The two comics differed only slightly, so the players had to pick up on exactly which version it was while also placing them in order.

Most of the houseguests (Victoria aside, who just failed completely) didn’t seem to have a problem with the order. The issue was naturally the minor differences in the books. Zach, however, failed on the easiest part of the competition, which was simply putting the comic books in the correct order.  He had Donny and Victoria switched and that caused him a lot of time after a few meltdowns.

Nicole finished with a really good time, but Christine beat her by 30 seconds and Zach was elated. Both of them are part of the Detonators, so he was pretty excited about sticking around this week. I’m not sure exactly what he expected her to do because using it on him would have set off some red flags, plus Nicole could have just put up another member of their alliance.  Christine convinced Zach she was just going to chance it with him versus Jocasta, and assured him he has the votes to stay.

Does he?  Find out on Thursday’s live eviction episode where two houseguests will be eliminated in a double eviction week!

Check out more of my episode recaps at OK! Magazine!