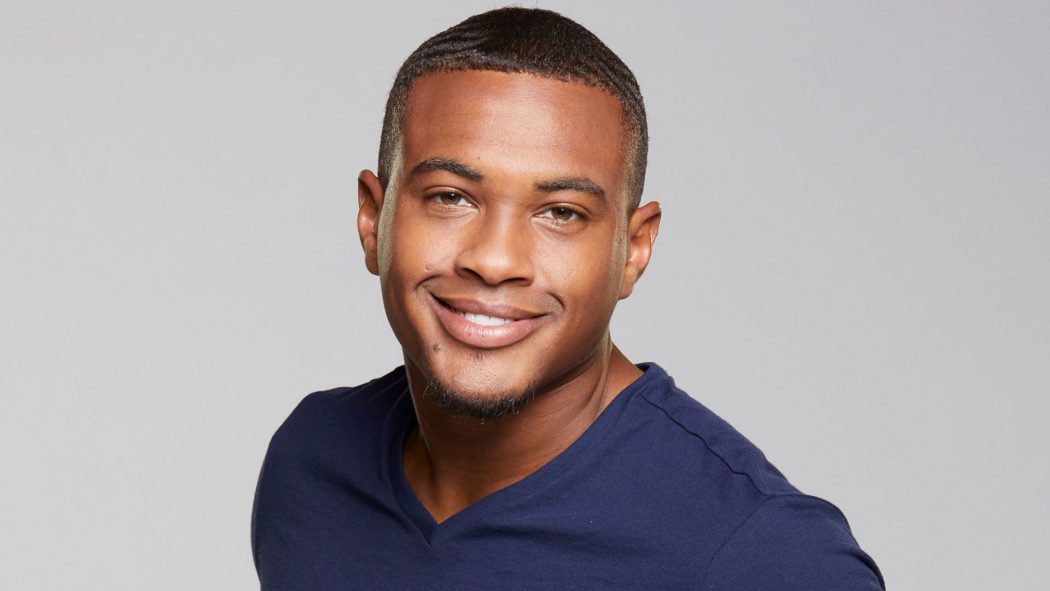 Okay, David is screwed. Let’s go through a few things from his bio that stood out to me:

He does have a strategy, and that is to watch two seasons of the show and figure out how the winners won. Excellent strategy! I’m sure this will be the first time a complete newbie to the show tried to emulate the winner of the season they watched while in sequester. That plan is so brilliant, they may as well cut him in the check now.  (eye roll)

He heard music calms the savage beast? What does that mean? Has he never listened to music before? What an odd way to phrase that statement.  It sounds like he’s a robot trying to analyze humans and just discovered that music has an influence on emotions.

Also, we’re apparently at the time in society where driving a manual stick shift is considered a fun fact. I feel old because I remember when new cars used to charge extra for an automatic shift. Wait, I am old. Crap

David should be one of the first few evicted, if not the first. He really doesn’t have a chance and I’m still not 100% convinced he’s human. I think a better prediction would be to learn he’s actually a terminator from the future and heard John Conner will be playing Big Brother this summer.

Three adjectives that describe you: Positive, charismatic, and high energy.

What do you think will be the most difficult part about living inside the Big Brotherhouse?
A complete shift in my routine and having to be around people with no escape, but it is also an adventure that I would love to explore.

Do you have a strategy for winning the game?
Absolutely! I plan to watch two seasons to get a feel for the show and then further look into strategies that have worked and the type of individuals that typically win. My gift of gab and memory could be an advantage if I play my cards right.

My life’s motto is...
JUST LIVE as much as you can before you can’t anymore.

What would you take into the house and why?
– My camera because I love photographing in a documentary style. To capture pure moments of joy, happiness, and sadness.
– A device with a music playlist. I heard music calms the savage beast, so this would help those tough moments in the house.
– I would love to bring a habit-building book to jumpstart better discipline before returning to regular civilian life.

Fun facts about yourself:
– I can control my tear ducts (cry on command).
– I went to school with the mega rap group Migos.
– My birthday started a decade (the ’90s), and it is always a celebration (Jan. 1, 1990).
– I have perfectly aligned teeth even after my wisdom teeth came in. This is very rare, and I am one of 8-10 percent of the population to have perfect teeth with wisdom and no braces.
– I’ve never owned an automatic vehicle. I have been keeping it old school with manual transmissions.